Attention Readers! Please play this song as you read this blog. You will not regret it.

You hear that? It is the Gabriel’s horn of the banana world. The chiming of the yellow berry’s (yes, it’s actually a berry, not a fruit)  doomsday clock. Titled “Yes! We Have No Bananas” the song puts to music a phrase often uttered by Grocers in the early 20th century, just before America’s favorite banana went extinct. It was called the Gros Michel (meaning “fat Michael”) banana. It was bigger and sweeter than today’s most pervasive banana, the Cavendish. It also had a thicker skin than the Cavendish, so it was less susceptible to bruising and had a longer shelf life than the bananas we eat today.

So what happened to this miracle fruit? The Bananapocalypse.

In the late 19th and early 20th century Panama Disease began spreading across banana plantations in Central America. Panama disease is the result of a fungus called Fusarium oxysporum, which infects the roots and attacks the vascular system of the plants. The disease spread very quickly due to the fact that all commercial bananas are clones. Because they have been bred to have very small, infertile seeds, commercial banana varieties such as the Gros Michel and the Cavendish must be propagated asexually from offshoots of existing plants.  The resulting lack of genetic diversity means that all commercially cultivated bananas are equally susceptible to a particular disease. One more reason why monoculture is a very bad idea. 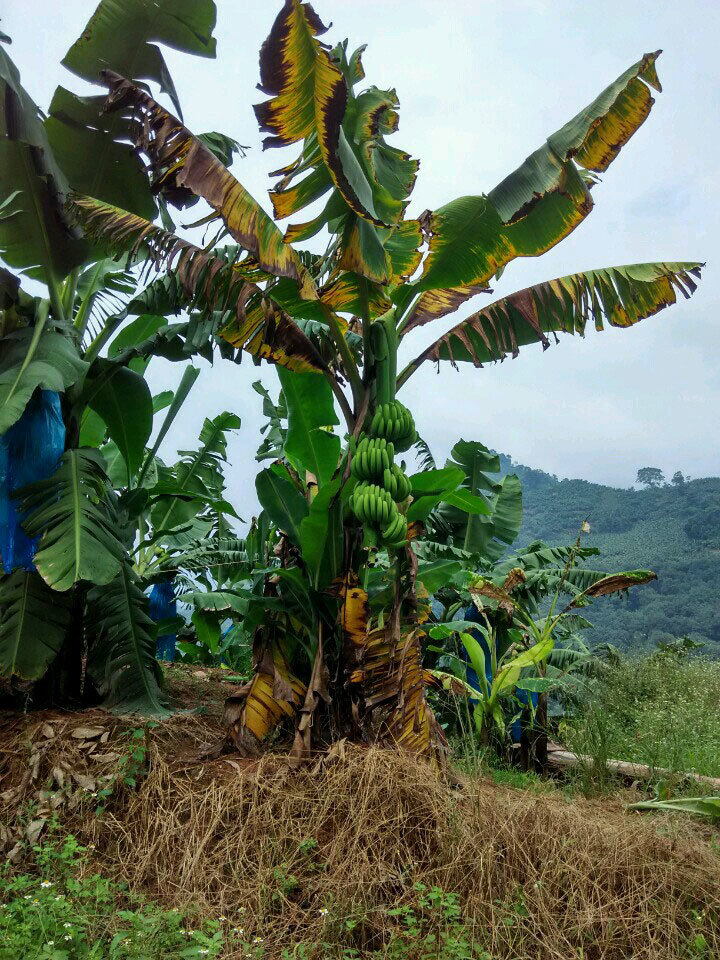 The disease spread across Central America and then to Asia, driving the Gros Michel to commercial extinction. The bananas are still grown on small plots, but because the major banana plantations were infected and because the fungus can persist for decades in the soil, it is impossible to grow the variety on a commercial scale today. In the 1950’plantations across the world abandoned the Gros Michel and began cultivating Cavendish bananas, which were resistant to the disease.

Cavendish bananas have existed since 1836, but were considered inferior to the Gros Michel and only came into commercial production because of the demise of the latter variety. It’s all we have now, and it’s in danger of suffering the same fate as it’s predecessor. A new strain of Panama Disease (called TR4) appeared in Asia in the 1990’s. Since then it has spread throughout Southeast Asia to Pakistan, Australia and just last year it reached East Africa. 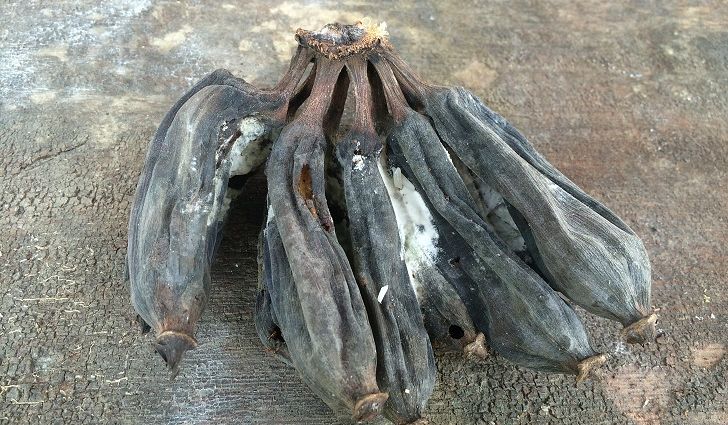 Other varieties of banana do exist, but most of these are much smaller with a very different taste and texture. It seems the only hope of keeping a banana that looks and tastes anything like the ones we love is by creating a hybrid that is resistant to the disease. As far as I know, a comparable hybrid that is not equally susceptible to the disease has not been found. Come to HMNS After Dark for a Sweet Surprise!

You may use artificial sweeteners in your tea or coffee, maybe even sprinkle some on your food, but there’s nothing quite like the miracle fruit to make sour foods more palatable. Just gnaw on one of these berries for a minute, let the juice coat your tongue, and for up to an hour, everything from […]