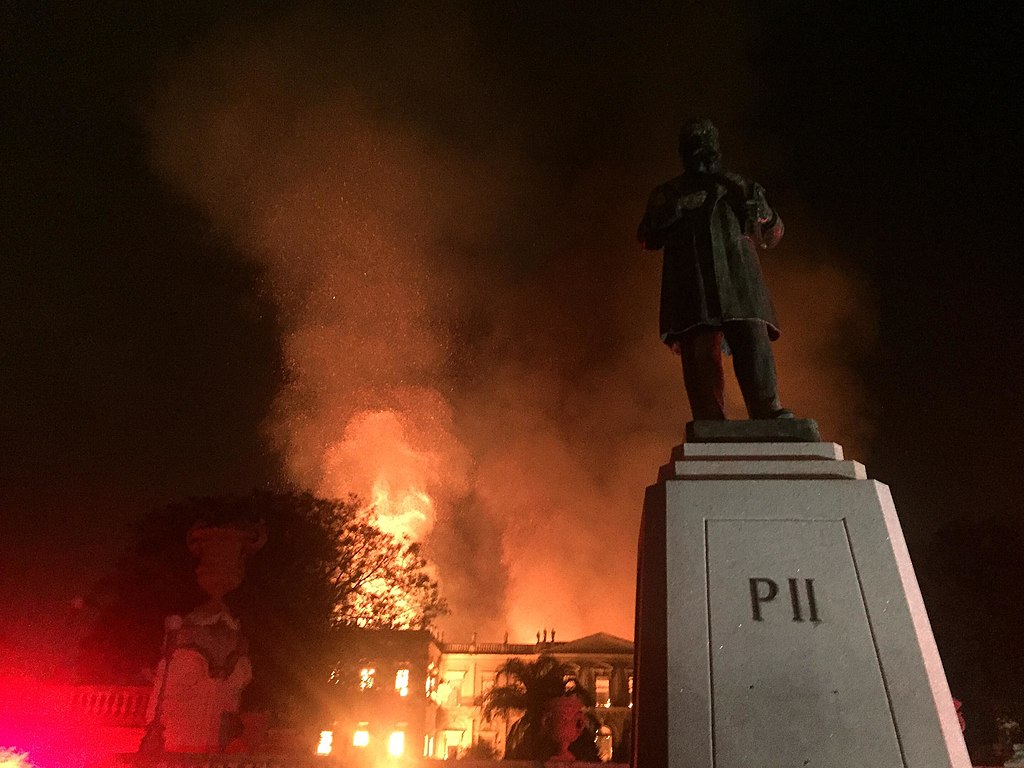 The evening of Sunday, September 2, 2018 marked the loss of one of the world’s largest natural history collections. A fire destroyed the Museu Nacional in Rio de Janeiro, and with the building, a collection of roughly 20 million artifacts, specimens and books went up in smoke. This is a devastating loss to the scientific world, as well as the art world. It was shattering news to the museum’s staff, all of whom saw their life’s work disappear in front of their eyes. From afar we witnessed their heroism, as they went into the burning building to save what they could: wet specimens, ceramics, shells, microscopes and more. The collection now lost contained countless holotypes – unique specimen that were used to describe and name a new species. One of the largest Egyptian collections in the Americas, donated to Brazil by the Khedive of Egypt in the late 19th century is no more. Probably the world’s largest collection of ethnographic materials from the Amazon region’s indigenous peoples was completely destroyed. Most of the insect collection is gone too. The scientific world suffered a grievous loss, as some of these collections did not have any counterparts elsewhere in the world. 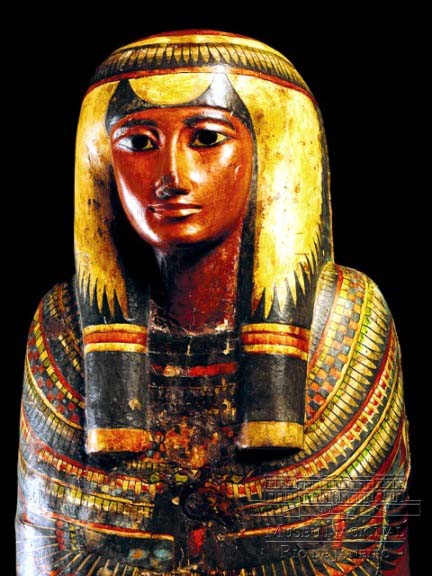 Yet, there was a silver line: the museum’s herbarium and no less than 500,000 books escaped destruction as they were housed in a separate building. Expressions of support and recollections of fond memories are pouring in. Already a dozen or so of the world’s leading natural science museums have expressed their desire to help with the rebuilding of the collections. That list is bound to grow. A plan is underway to collect and store as many images scientists and visitors ever took while working or visiting this 200-year old building. The government has announced its desire to see the museum restored. 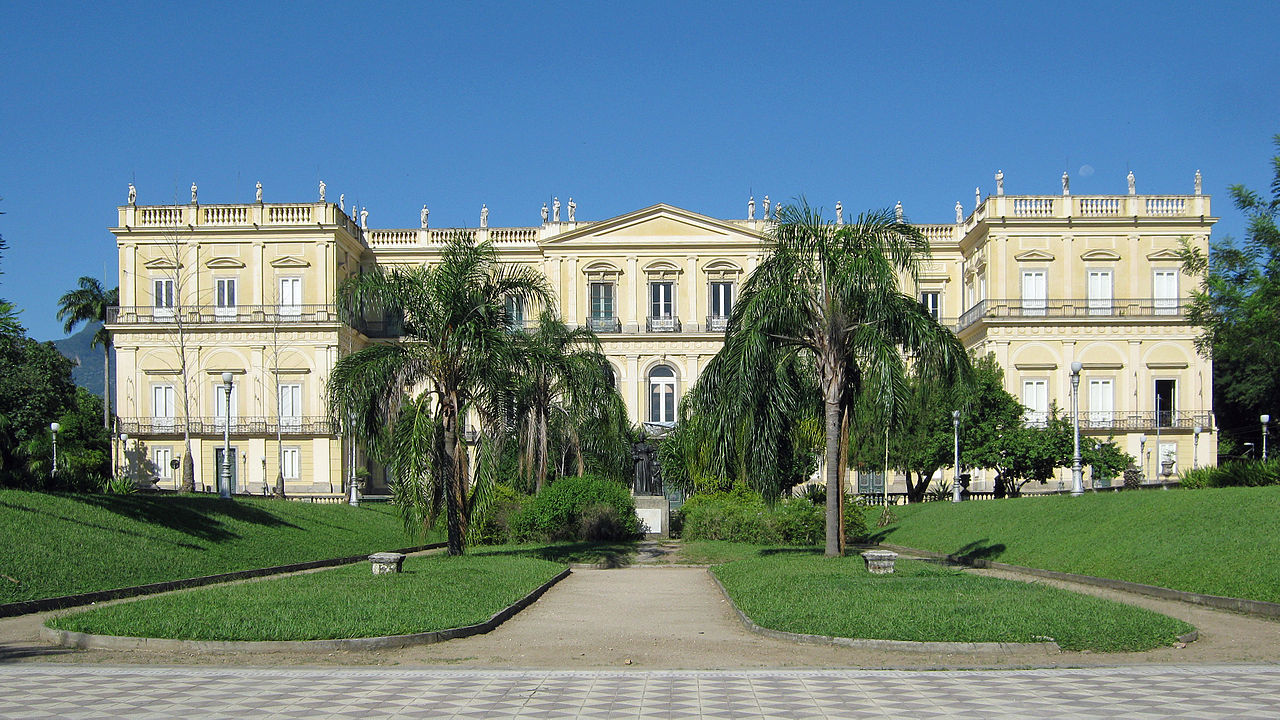 These outpourings of grief and appreciation underscore that museums are a fundamental part of a community. The Museu Nacional, by virtue of the size of its holdings, was fundamental to the worldwide community of researchers. Among its holdings were the remains of one of the oldest humans ever found in South America, a dinosaur unique to that part of the world, and insects only found in the Amazon region. Through their collections, museums act like a memory bank. As time goes by and new technologies are developed, scientists often go back to museum to extract information we originally did not even know was there. One can refine dating a culture by subjecting pottery to scientific tests; one can establish how now extinct life forms are related to current life forms, as long as we can extract and study DNA. That door is now closed. Those opportunities are now gone. This is what makes all of us extremely sad.

As we contemplate what happened and take note of what was lost, the Houston Museum of Natural Science expresses its sorrow and solidarity to its Brazilian sister institution and especially to the museum’s staff. We too express the hope to help in some fashion with the Museu Nacional’s rebirth in the not too distant future.

Previous Post
From Murder Monday to Fossil Friday, Here's This Week's Happenings At HMNS
Next Post
Astronaut Shannon Walker Talks About Becomming A Space Explorer And Sheds Some Light On The Future Of Women In Space 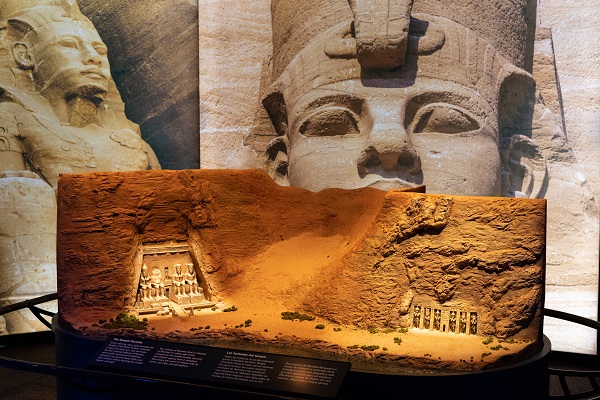