In Russian Orthodox tradition, Easter is the most important celebration of the year, even more so than Christmas. It’s probably for that reason that the Russians took the ancient tradition of decorating Eater Eggs to a whole new level near the end of their Imperial Age at the turn of the 20th century.

Beautiful, Easter themed jewelry and luxury items were produced in Russia by many great jewelers during that period, but none were as famous as Karl Fabergé, Jeweler to the Imperial Russian Court and the mastermind behind the world-famous Fabergé Eggs.

The Houston Museum of Natural Science is lucky to house the McFerrin Fabergé Collection, which includes a number of the famous eggs. Today, in honor of the Easter Holiday, we’re going to highlight a few of the eggs on display.

This egg was a private commission for the Russian industrialist Alexander Ferdinandovich Kelch. It was the fifth in a series of seven eggs he gave to his wife. Standing next to the egg is the surprise that was originally hidden inside: a folding, three part heart-shaped picture frame. You can see the initials “BK” for Barbara Kelch set in diamonds on the side of the closed picture frame. On the other side is “1902”, the year the egg was given, set in diamonds.

This cool (get it?) piece was commissioned by another Russian industrialist, Emmanuel Noble, a relative of Alfred Nobel, for whom the Noble prizes are named. It is made of platinum and gold, with a “frosted” enamel exterior. Pictured beside it is the egg’s surprise, a watch.


Fabergé eggs come in all shapes and sizes. This little egg pendant has a fascinating story behind it. It is allegedly one of several pieces of jewelry smuggled out of Russia by Jane Little, who was employed by Russian Aristocracy as a nanny. At the time of the Revolution, she fled to Paris with her two young charges believed to be princes. During the trip, she concealed some of the family’s jewels under an Army great coat.

The egg opens to reveal a gold interior with a scent bottle. The exterior is composed of gold and enamel, with rose cut diamonds and a cut amethyst capping the bottom.

The unique appearance of this egg is produced by an enamel and metalworking technique called Cloisonné . The patterns displayed on the egg, and the methods used to produce them, are very ancient and traditional. Most Fabergé examples utilizing the technique were produced in Faberge’s Moscow workshop.

This is the other side of the same cloisonné egg.

This egg was produced by Karl Hahn, a competitor of Fabergé. Like Fabergé, Hahn was appointed ‘Jeweler to the Russian Imperial Court’. The egg is nicknamed the “Love Trophy Egg” because it features symbols of love, including a gold cupid finial.

This egg is believed to have been made for the engagement of Tsar Nicholas II (the last tsar of Russia) and Alexandra Feodorovna in 1894.

The Diamond Trellis Egg is another Imperial Easter egg. It was a gift from Tsar Alexander III to Tsarina Maria Feodorovna in 1892. This was the third Imperial Easter Egg created by Fabergé. It is made of Jadite, with diamond-set gold trellis work. The surprise inside was an automaton elephant.

These beautiful Fabergé Eggs are only a sample of what we have on display in the McFerrin Fabergé Collection. There’s plenty more eggs, and lots of jewelry as well, for you to come check out next time you visit.

For more information you can check out our web page!

A Fancy Fabergé Holiday: Hop on Over to HMNS for a Regal Easter


Fabergé’s Ties to the English Crown

Previous Post
Why Notre Dame Cathedral's Future is Secure Thanks to Its Past
Next Post
Lecture Leaks: Egypt's Black Pharaohs 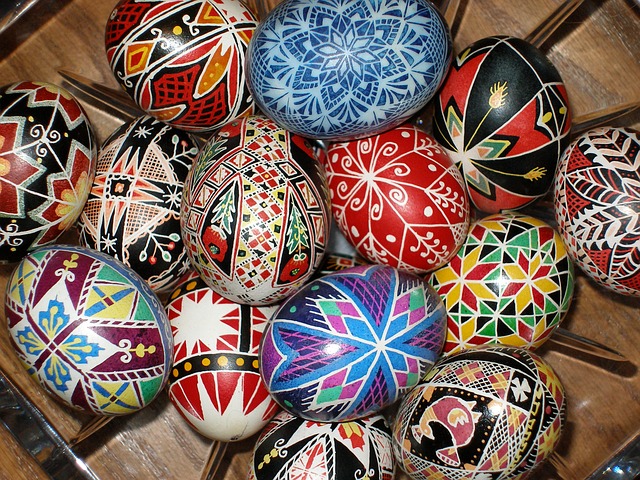 Eggs are traditionally associated Easter and spring as symbols of new life and plenty. Pysanky eggs (pysanka – singular) are a beautiful, traditionally decorated eggs inscribed with motifs that communicate specific well wished to the recipient. These eggs are typically made to be given to loved ones and as symbols of respect. Giving a pysanka […] 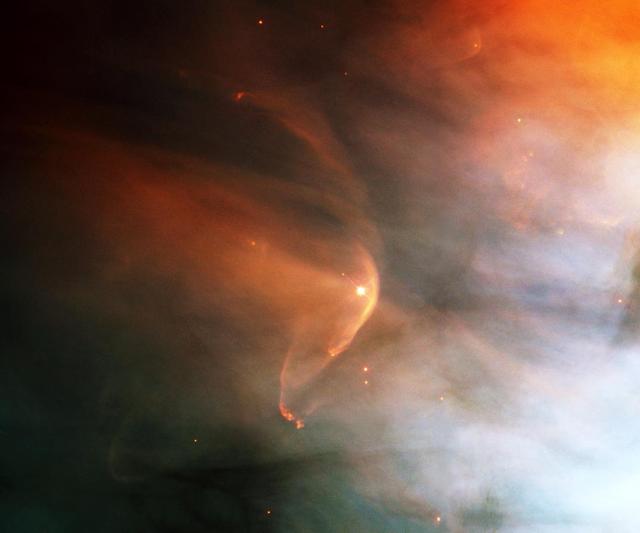