At the risk of regurgitating clichés, here at HMNS we’ve noticed that something is in the air. No—it’s not the oscillating Houston humidity or the smell of preservation chemicals; it’s the love of Valentine’s Day! Love it, hate it, or just plain ignore it—Valentine’s Day is a day when people can acknowledge their love for friends, family and more typically significant others. As humans, we do this in many ways from flowers and chocolates, to doing chores without being asked, to honorary roach adoptions. Wait, what was that last one? Take a look here. In the animal kingdom, animals may not have a special day of celebration like Valentine’s Day, but they do have mating habits and rituals that help them survive and thrive out in the world. I talked to Dr. Dan Brooks, HMNS’s curator of vertebrate zoology, about the ways that animals like to—ahem—express their love. 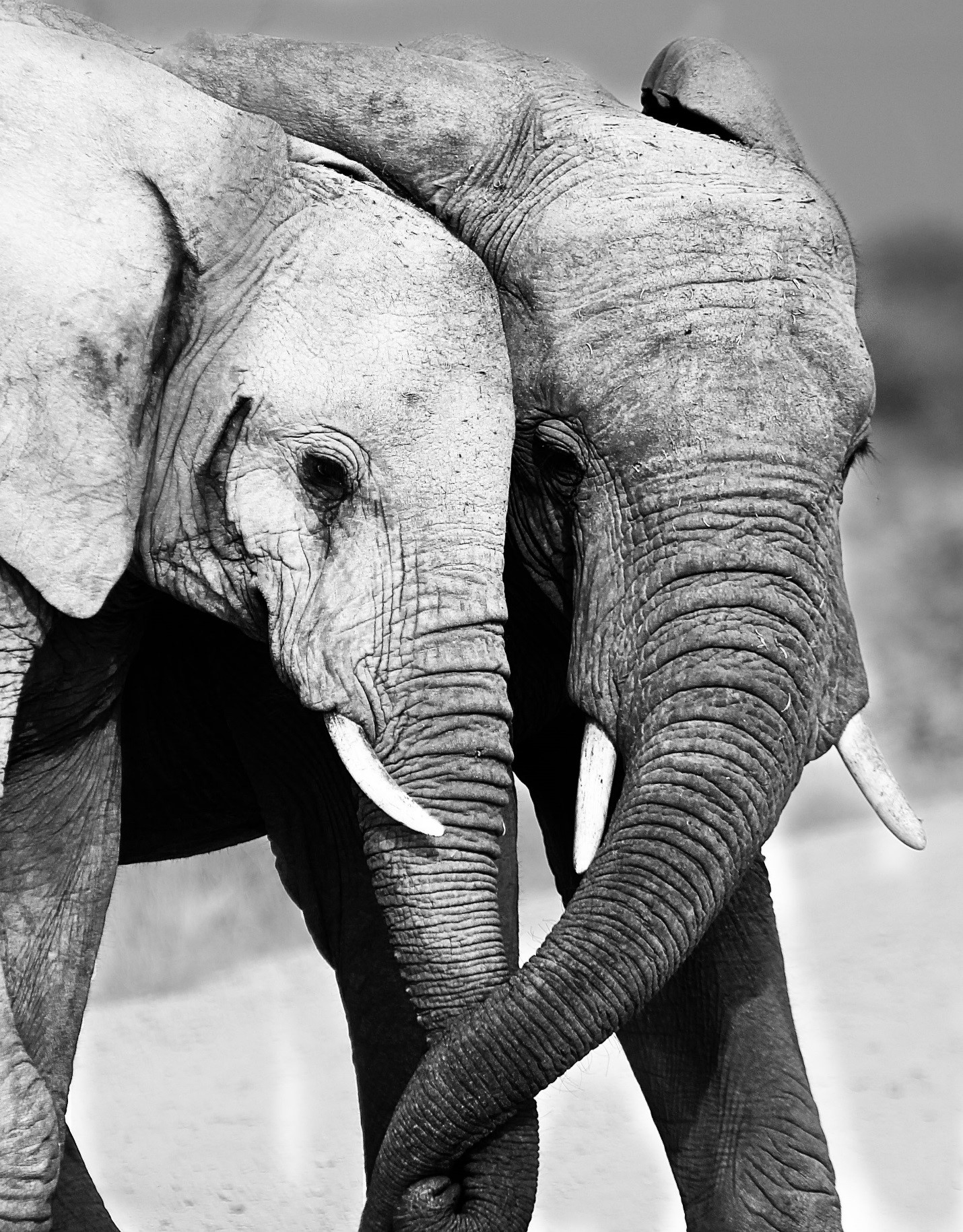 Broadly, animal mating behavior falls into two major groups, social and solitary. Solitary is the simplest. These animals stick to themselves, roaming their territory for food and resources. They only mate when—to quote Dr. Brooks—they feel the “tug of nature.” This is usually reserved for a mating season or cycle of female heat that corresponds to the best time to produce offspring. Instinct and adaptation is useful that way. A great example of solitary animals are big cats like tigers. Bengal tigers for example have large swathes of territory with very minimal overlaps of that territory. When female Bengals ovulate, their scent and call attracts a male and the two engage in a mating ritual for a few days before the male returns to his own territory. Access to food sources is the most common reason for solitary lifestyles among animals. Hunting for only oneself and occasionally offspring can allow big hunters like some felines and bears to thrive in areas where prey is scarce. 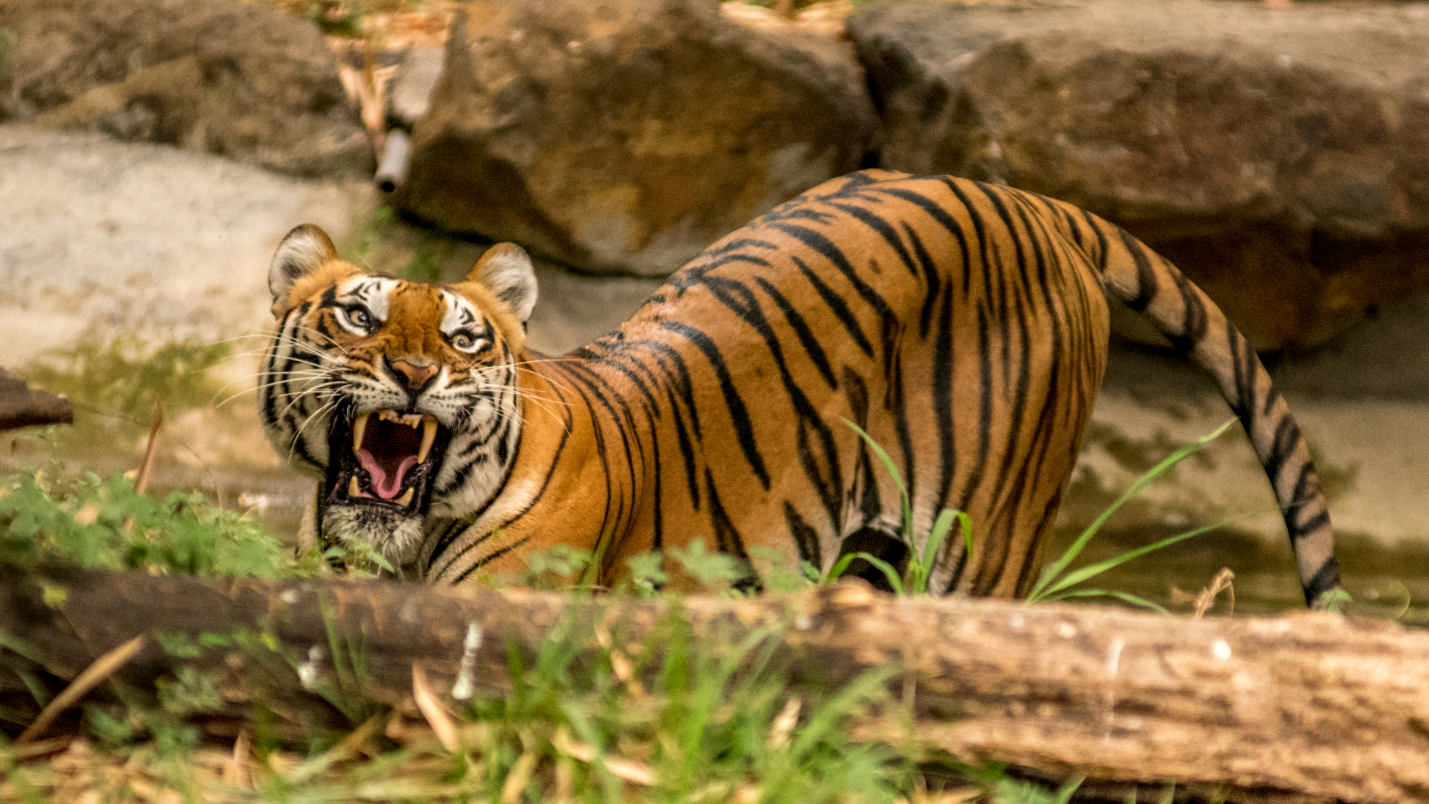 Within mating behavior categorized as social, there is a wide breadth of patterns from monogamy to polygamy. Monogamy entails a strong bond between a single male and single female. This monogamy can last a few mating seasons or up to a lifetime. Wild geese and cranes, for example, are so strongly bonded that when their mate dies, they will often not select a new partner. In fact, geese have been known to remain nearby even if their mate is killed by a predator, imposing danger upon the still alive animal. Talk about doing anything for love!

Polygamous animals mating behaviors manifest themselves in a few ways, most commonly polygyny, polyandry and polygynandry. Polygyny is when one male mates with multiple females. Ungulates, or hoofed mammals, often display this behavior. Polyandry is where one female mates with multiple males. Birds often engage in polyandry, and this is where those elaborate dancing rituals you may have seen come in. Multiple males will display and dance, vying for a single female in arenas called “leks.”

Polygynandry is where both males and females mate with multiple members of the opposite sex, as Dr. Brooks puts it, this strategy is practiced by lifeforms that you would generally expect to find under rocks, like reptiles and amphibians. Forms of polygamous mating have different evolutionary advantages, such as ensuring that animals who mate have the highest level of fitness or guaranteeing that an animal’s DNA is passed on before the animal’s short life span.

You can learn more about African and native Texas wildlife at HMNS’s Farish Hall of Texas Wildlife. And if you want to show your loved one that your love will endure nuclear warfare, HMNS has just the gift for you! Details here.

Jessi works at HMNS where she is a full-time website and email manager and a part-time dinosaur mascot—no really. When she’s not juggling marketing campaigns, writing for Beyond Bones or tearing up the dance floor at Mixers & Elixirs, you can probably find her at the nearest dog park, musical theater performance or Torchy’s Tacos. Storytelling is a passion, particularly the way that words can be used to educate and inspire, so Jessi is excited to be able to contribute to the blog and help tell the stories of HMNS.

One response to “Sit Down With a Curator: Love in the Animal Kingdom”