Should I be concerned about the monarch butterfly?

Is it going extinct?

Will these cold temperatures kill the ones I’m raising?

What is “OE” and should I worry about it?

If you have questions about monarchs, you are in good company.

Thanks to the recent petition to US Fish and Wildlife by a number of conservation organizations to grant them “threatened” status, monarch butterflies have been in the news a lot this fall. Also, more and more people are hearing about the protozoan parasite that affects monarch health, the dreaded OE (short for the unpronounceable and unspellable “Ophryocystis elektroscirrha”). Finally, if you are in Houston, or other areas with monarch butterflies that do not migrate but spend the winter here, you may have questions about what this unusually early and unusually cold snap will have on the caterpillars and adults in your garden.

This is a quick response to all of those issues: 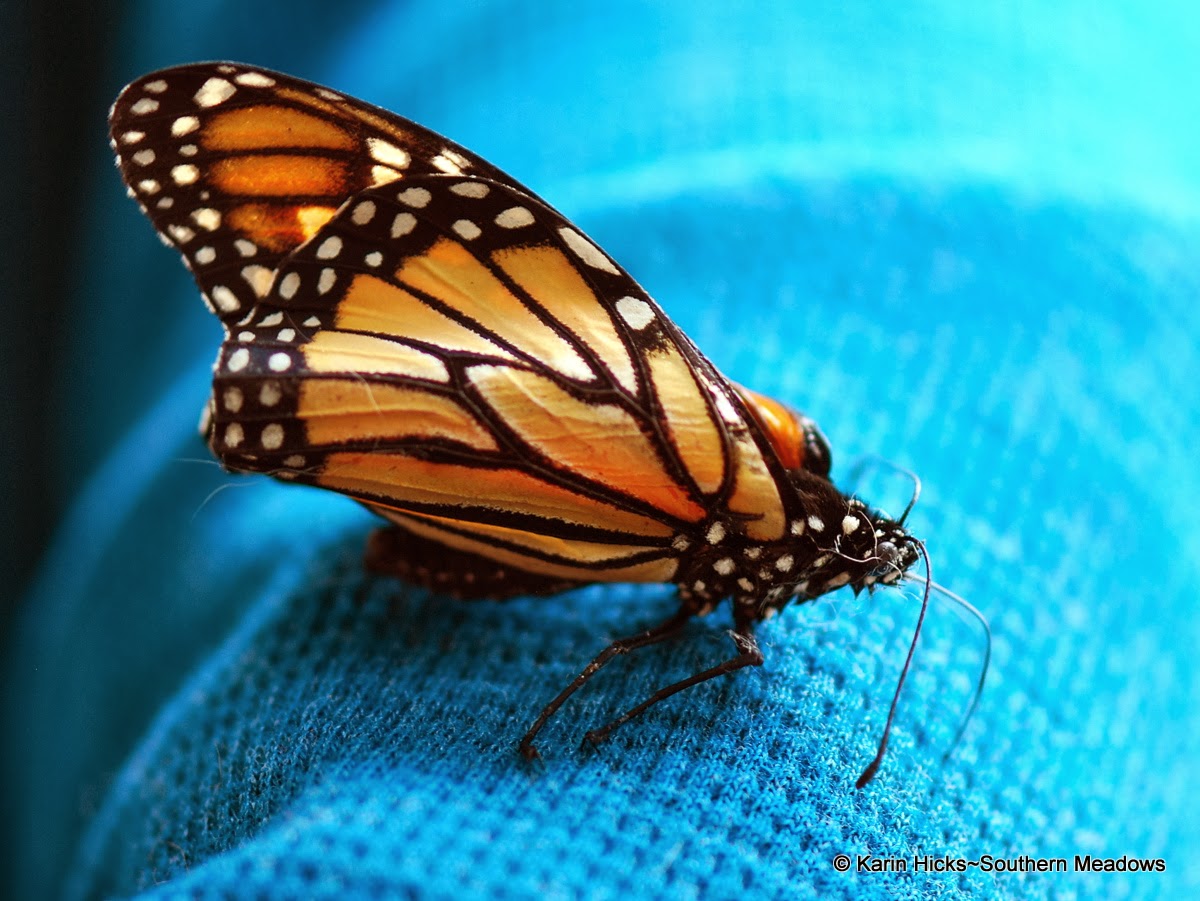 If you have questions that were not answered here, feel free to write us at bfly-questions@hmns.org.

Previous Post Add Holiday Cheer to your Home with Designer Trees at Jingle Tree
Next Post Educator How-To: How to Make Your Own Pet Squid
HMNS at Hermann Park