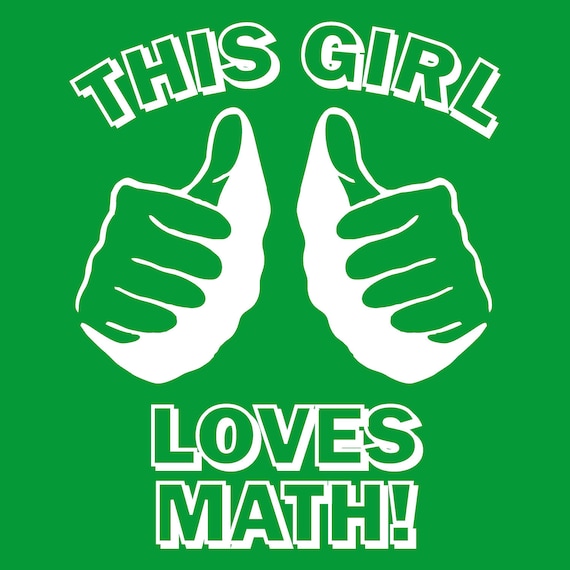 HMNS: Was there a specific person or event that inspired you when you were younger?
Paragoso: My parents and PBS inspired me when I was younger. My brother and I had a Popular Science subscription, and we always watched this PBS show called 3-2-1 Contact, which was an American science education show and taught scientific principles and their applications.

HMNS: What was your favorite project when you were in school?
Paragoso: In 5th grade, I made a 3-D model of the kidney organ which won an award and was displayed at the library of my elementary school. I also really enjoyed my sugar crystals science project, and in 8th grade for my Honors Earth Science project, I made a video acting as a weather forecaster using my homemade weather map.

HMNS: What is your current job? How does this relate to science, technology, engineering, and/or math?
Paragoso: My current job deals more with math; I interface a great deal with engineering and technology. Specifically, I’m currently a Financial Analyst at BP Gulf of Mexico Operations on the Budgeting & Forecasting team. I deal with a lot of financial data to create performance reports, analyze operations metrics and key performance indicators, and present them to the Operations Leadership Team and to the VP of Operations in order to formulate better financial forecasts and formulate more robust operations budgets.

HMNS: What’s the best part of your job?
Paragoso: The best part of my job is that I get to interface with many engineers, project managers, and other financial folks to better understand the BP oil and gas business in the Gulf of Mexico.

HMNS: What do you like to do in your spare time?
Paragoso: In my spare time, I enjoy traveling, cooking, playing the guitar and piano, people watching, training in Bujinkan Ninjutsu (I’m a first degree black belt), and going to the theater and movies. When time permits, I also like to volunteer for the Empowering Amputees organization, The Ronald McDonald House, and Notre Dame Catholic Church (my local church).

HMNS: What advice would you give to girls interested in pursuing a STEM career?
Paragoso: Stay curious, focused and determined. Be open to opportunities that will get you challenged and involved.

HMNS: Tell us an interesting fact about yourself.
Paragoso: I’m an amputee and a cancer survivor (lost my left leg when I was 10 years old due to bone cancer, also known as osteosarcoma).

Lyda’s prior role was Performance Analyst in GoM Logistics where she was responsible for the monthly quarterly performance reports (QPRs) for each of the Gulf of Mexico production assets. She joined BP in 2004 and has held a variety of Financial Analyst roles in both North America Gas and Gulf of Mexico.

Previous Post Spread your wings: Adopt a Butterfly at HMNS on May 10
Next Post Tired from a long journey, faded monarchs seek homes for the next generation

By Scott Stevenson, Director of Summer Camps at HMNSYouth Education Manager Through the generosity of the Cockrell Foundation, The Houston Museum of Natural Science is proud to offer the Evelyn Frensley Scholarship for Outstanding Achievement in Science or Mathematics and the Wilhelmina C. Robertson Excellence in Science or Mathematics Teaching Award. Four annual awards of […]