At 12:47 am CST on Wednesday, November 16, 2022, the Artemis I mission successfully launched from Cape Canaveral. Thus begins NASA’s return to the Moon, as we approach the fiftieth anniversary of our last manned mission to the Moon, Apollo 17.

Early Monday morning, November 21, Artemis passed behind the far side of the Moon. To gain the gravity assist needed to enter the Distant Retrograde Orbit (DRO) that NASA wants, the spacecraft had to pass within 81 miles of the lunar surface. Now Artemis enters an orbit which will take it tp to 40,000 miles above the lunar surface (‘distant’) and which will go in the direction opposite the way the Moon rotates and revolves (‘retrograde’). Such an orbit is so stable that a spacecraft can remain in it for many days while using virtually no fuel. NASA can thus observe the spacecraft in space for much longer than a manned mission would take, and ensure that the Artemis program can safely take people back to the Moon.

In Greek mythology, Artemis is the goddess of the hunt and also of the Moon, whose light helped hunters. She was the sister of Apollo. ‘Artemis’, therefore, is the perfect name for NASA’s program to return to the Moon, a ‘sister’ program to Apollo. Also, the name reflects the fact that women will be involved this time. Only Air Force pilots were chosen to fly the Apollo missions, except for one geologist who flew on the last mission, Apollo 17. These happened to be all white men. By 2022, however, more people, representing more of the population, are pilots (and geologists). Thus, the first class of astronauts already chosen for the first few Artemis missions looks much more like our whole population .

Artemis I, however, has no crew. This mission is a test flight designed to test the Space Launch System (SLS) rocket and the Orion spacecraft which will carry a crew in future missions. NASA is especially interested in testing Orion’s heat shield upon re-entry. Onboard Orion are three mannequins (nicknamed ‘moonikins’) to model how the flight will affect a human body and measure exposure to radiation. The SLS lifted off flawlessly. , The solid boosters were jettisoned after 2 minutes 12 seconds and the main core stage after 8 minutes, 15 seconds. Within 2 hours of launch the Orion spacecraft was on its way to the Moon. Here is Artemis’ mission schedule:

November 17-20 Artemis coasts out to the Moon

November 21 Close approach to the Moon for a gravity assist, to enter the orbit described below.

November 22-30 Artemis enters and executes a Distant Retrograde Orbit (DRO) around the Moon.

December 11 Splashdown in the Pacific Ocean near Baja California.

With this mission, NASA hopes to certify Orion and the SLS for crewed flights. If so, Artemis II will launch in 2024. This will be another test flight, this time with a crew doing a lunar flyby. The next flight, Artemis III, will feature the first human steps on the Moon since Apollo 17 in 1972.

NASA envisions Artemis as the start of an ongoing, permanent human presence on the Moon. Astronauts on Artemis missions IV and V are slated to begin assembling the Gateway, a space station that will orbit the Moon. (NASA will launch other pieces of the Gateway directly from Earth into lunar orbit.) This Gateway will allow future astronauts to dock in lunar orbit, and could serve as a launch point to Mars. Since we’re hoping to establish this ongoing presence, NASA doesn’t say we’re going back to the Moon. Rather, we’re going forward to the Moon. To stay. 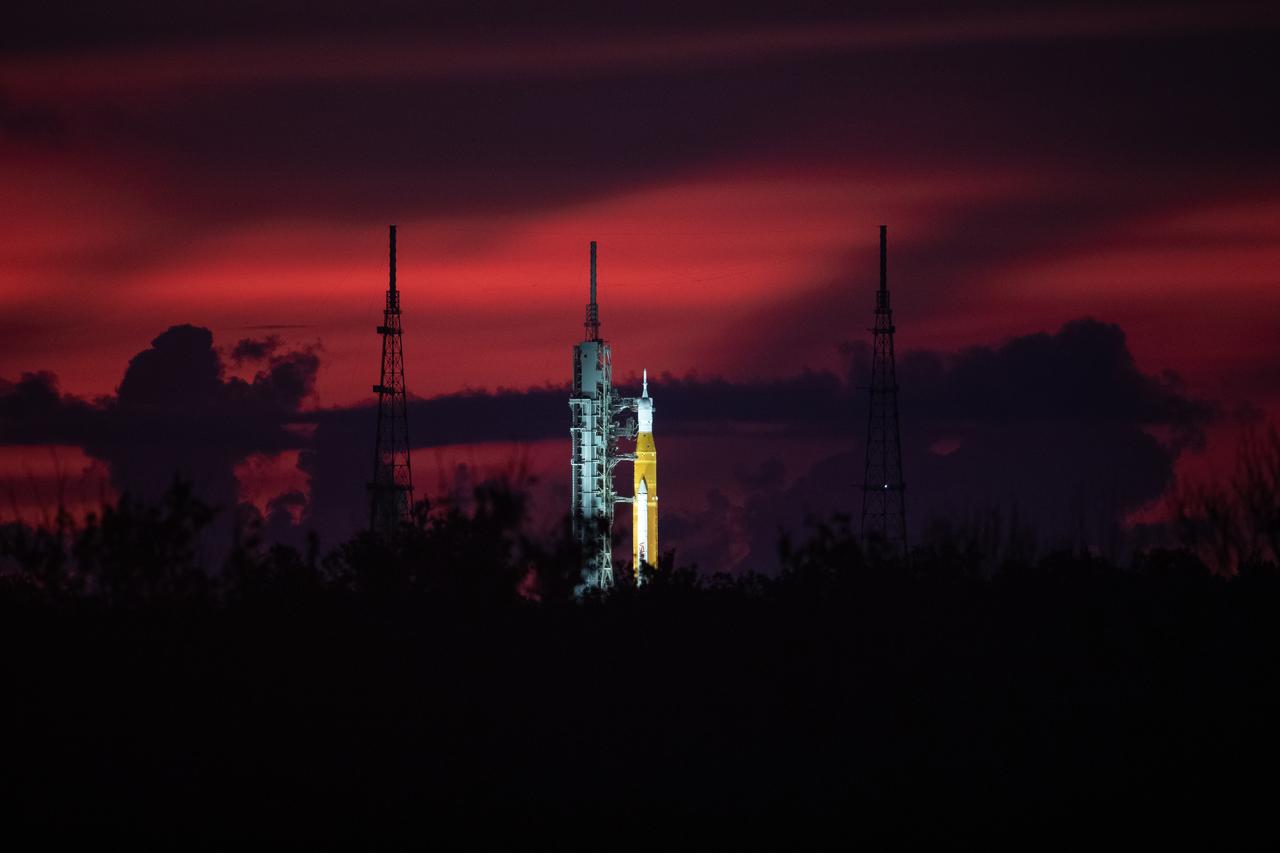 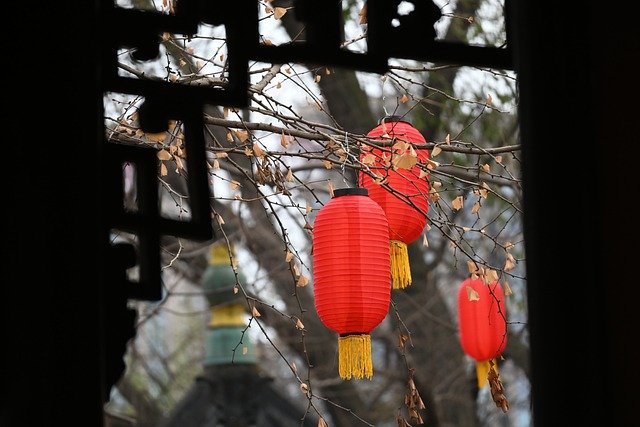 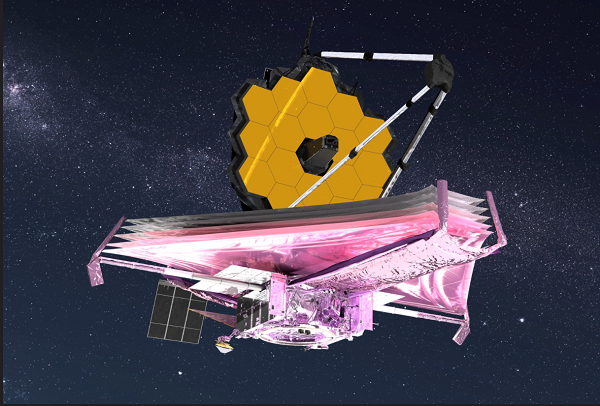