Editor’s Note: Look to the skies as HMNS Astronomer James Wooten explains the sky happenings for the month of September, including the highly anticipated postponement of the Artemis I launch.

Jupiter is up literally all night long this month. Look for it low in the east at nightfall. Opposition (when Sun, Earth, and Jupiter are aligned) occurs on September 26. On this night Jupiter rises at sunset and sets at sunrise.

Saturn was up all night long last month. It remains well placed for observing in the southeast at nightfall.

Mars is almost overhead in the morning sky this month. It also brightens considerably, rivaling the brightest stars in the sky.

Venus becomes lost in the Sun’s glare as it leaves the morning sky.

The Summer Triangle is high overhead at dusk. This consists of Deneb, Vega, and Altair, the brightest stars in Cygnus, Lyra, and Aquila respectively. Scorpius, the Scorpion, is in the southwest, with the ‘teapot’ of Sagittarius to his left. When you face between these two constellations, you face the direction of the galactic center, which all stars in the Milky Way orbit. From the Big Dipper’s handle, ‘arc to Arcturus’ in the west. The Great Square of Pegasus rises in the east, heralding the coming autumn.

If you are far enough from bright city lights, you might look for the Milky Way band. This band is brightest near the galactic center and extends from there right through the Summer Triangle. In fact, every star we ever see in the sky with the naked eye is in our Milky Way. Indeed, our galaxy is so big that only stars relatively close to us appear as distinct stars; the rest of our galaxy blurs out and appears as the Milky Way band across our sky. For example, Deneb is about 1600 light years away, which is quite far. The entire Milky Way, however, is 100,000 light years across, making Deneb one of our relative ‘neighbors’. Thus, we see our Milky Way as a blur in the background with stars like Deneb (and Vega, Altair, Deneb, etc.) in the foreground.

At 12:04 am on Friday, September 23, 2022, the Sun is directly overhead as seen from the equator, shifting southwards. This is therefore the autumnal (fall) equinox for us in the Northern Hemisphere. You have probably already noticed that the Sun set earlier and earlier each night during August. After the equinox, night becomes longer than day for us. Below the equator, on the other hand, days have been lengthening, and day becomes longer than night as of this equinox. For folks down there, this is the vernal (spring) equinox.

Many consider this the ‘official’ start of fall, although the actual arrival of fall weather varies from year to year. Keep in mind that air and water take some time to cool off, so even with the Sun lower in the sky, warm or even hot weather is common for us in September. This is why the fall equinox is much warmer than the spring equinox in March, when the Sun is at a similar height in the sky.

The launch of Artemis 1, a test of NASA’s SLS rocket and the Orion spacecraft that will take humans back to the Moon, has been postponed from Monday, August 29, to this Saturday, September 3.  The launch is planned for 1:17 pm Central Time.

Our George Observatory is now open every Saturday night for observing!  Purchase tickets in advance on our website. 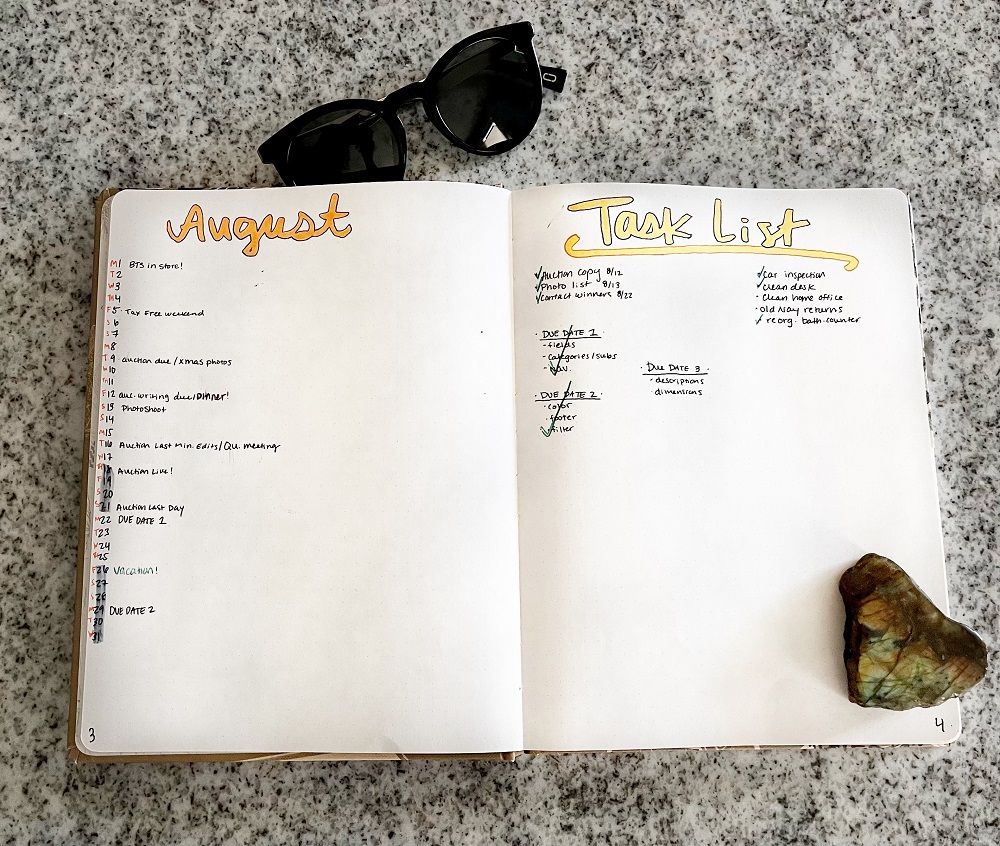 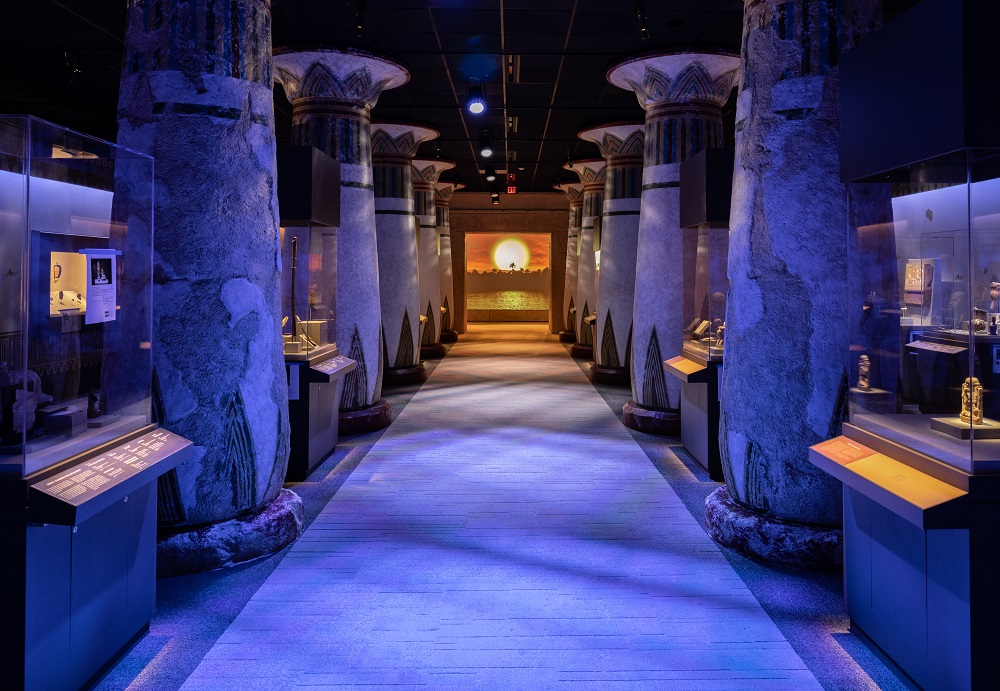