If you’ve ever visited the Oak Motte diorama in the Farish Hall of Texas Wildlife, we’ve attempted to recreate the spectacular scene of Spring migration along the Texas Coast.

Each and every Spring, 2.5-3.5 billion birds make their way north to the continental US to settle into breeding mode in a more ideal environment to raise their annual clutch of babies in. For many of these birds – warblers, tanagers, vireos, and buntings – the point of embarkation is somewhere in the northwest Andean foothills of South America. Some of these birds make the jump straight from here, flying over the Caribbean Sea and Gulf of Mexico, landing in the US at varying times one or more days later. Others work their way across the Middle American land-bridge to the northern tip of the Yucatan peninsula. For those that move north over and along the land-bridge, they gorge on fatty berries and tiny arthropods before casting their fate to the flight of their lives clear across the Gulf of Mexico! They depart at dusk and make landfall along the upper Texas coast the following mid-afternoon – like sprinting full tilt for 20 hours straight! Thankfully there are no walls to impede them – they land in trees and bushes dotting the coastline to rest, bathe, and ultimately refuel on more protein-rich foods before heading north again – this time along a much safer route over land.

This full cycle plays out in reverse every fall, once their broods have successfully fledged and grown. Each and every year this story has played out for millennia. Their annual sojourn does not always end happily. Sometimes their eggs or babies are eaten by predators or wiped out by a natural catastrophe. Some will be injured or killed by a feral cat without a responsible owner to keep it indoors. Some will actually never even reach the US, tiring and drowning in the vast Gulf, swallowed from exhaustion. But imagine those that made it – all the odds they were able to prevail against, only to meet their end to a building where someone who didn’t know better forgot to turn the lights off…

We’ve barely dipped the surface on fully comprehending all of the factors that are responsible for avian migration – reproductive hormones, earth’s magnetic core, the stars, etc. When lights are left on at night (the time when birds opportune flying north) it will confuse our feathered friends, thinking they have reached the stars they navigate by. This results in flying in an endless loop until they perish from exhaustion, if they don’t slam full on into a window first – either way not a pretty way to go after all they invested to get to their breeding grounds. The sad truth is this could have all been prevented with the simple FLIP of a light switch!

The Lights Out Texas effort is led by a coalition that includes conservation non-profits, universities, governmental organizations, and Texans dedicated to the conservation of birds. This team is trying to reverse this trend by making people aware through the Lights Out Initiative. They are fervently hoping to grow this movement nationally, state-by-state, and are using little ‘ol us (the Lone Star state) as the prototype, now in its 2nd year as Lights Out Texas!

Even though more than a billion birds migrate through our beloved state from March through May, the critical peak (when roughly half migrate through) is between 19 April – 7 May (please mark your calendars before you forget!). If you can help by keeping your LIGHTS OUT between 11 pm until 6am, you will help save millions of innocent lives. It is as simple as the FLIP of a SWITCH! Even better – if you know any building managers, please share this important information to distribute through the buildings they oversee.

If you would like to get involved further, please contact Dr. Richard Gibbons, Conservation Director for Houston Audubon, who is serving as Coordinator for this region of Lights Out Texas!

Thanks on behalf of the birds!

Previous Post
On Retirement | A Letter from Charro
Next Post
Celebration: Earth | April is all about our Earth at HMNS 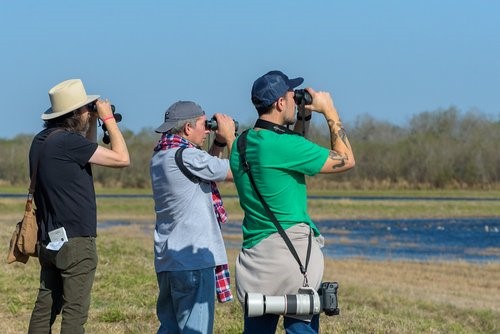 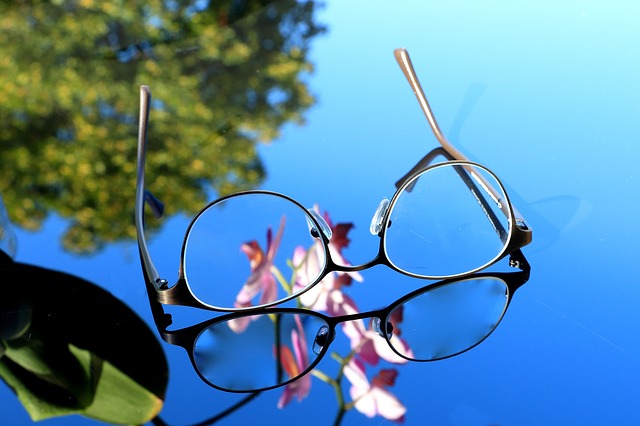 Editor’s Note: This article, by our Wildlife curator Dan Brooks, PhD., was co-authored by HMNS Accessibility Programs Manager Matti Wallin and Marcia Moore, OD, FCOVD, ABO Diplomate of Bellaire Family Eye Care. Nearly everyone enjoys wildlife, but sometimes it can be challenging to get good views when you’re out in nature!  As February is Low […] 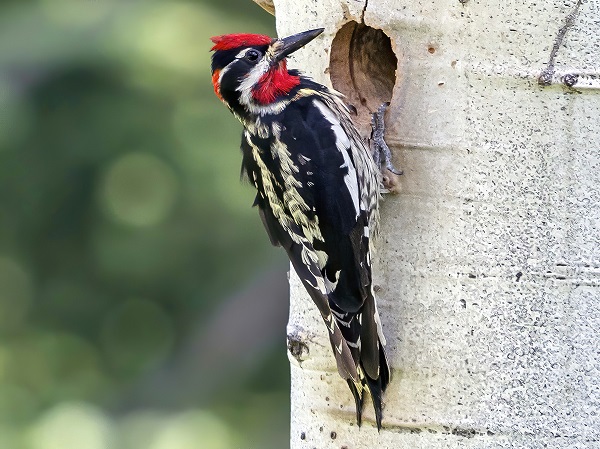