Here at the Cockrell Butterfly Center, we make every effort to inspire wonder and interest in the natural world — especially in the under-appreciated area of insects and their relatives. Butterflies are a great ambassador for the insect world since they tend to be admired by most people. Many other insects rouse feelings of fear or repulsion (cockroaches, anyone?) But, we encourage you to see past those initial reactions and appreciate ALL insects and their relatives. That being said, it’s always important to use caution and common sense. In this article we list 7 native Texas bugs you should admire with your eyes but not with your hands! 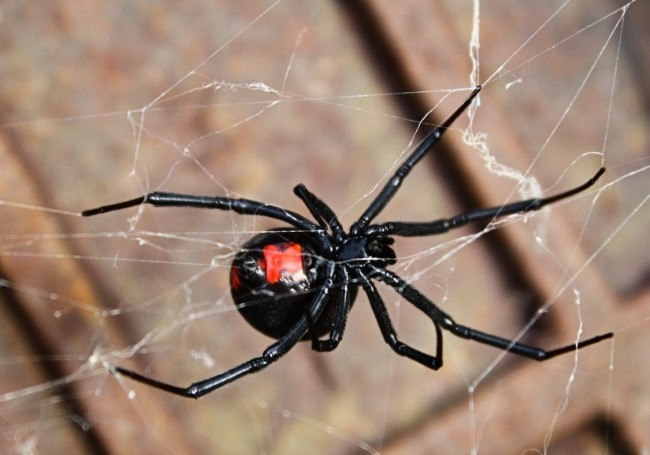 Most bugs are completely harmless and the small proportion which can inflict a painful sting or bite, only do so as last resort if cornered or threatened. With the knowledge of which bugs not to handle, you can safely observe these critters from a distance and avoid a potentially painful interaction! We encourage young scientists and future entomologists to get out into nature to learn and observe bugs in all their fascinating varieties.