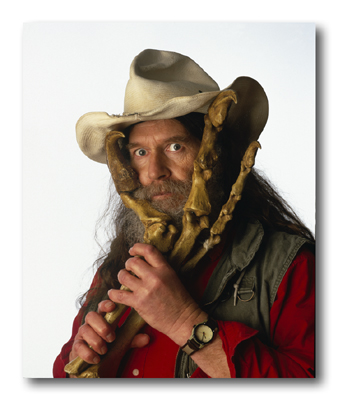 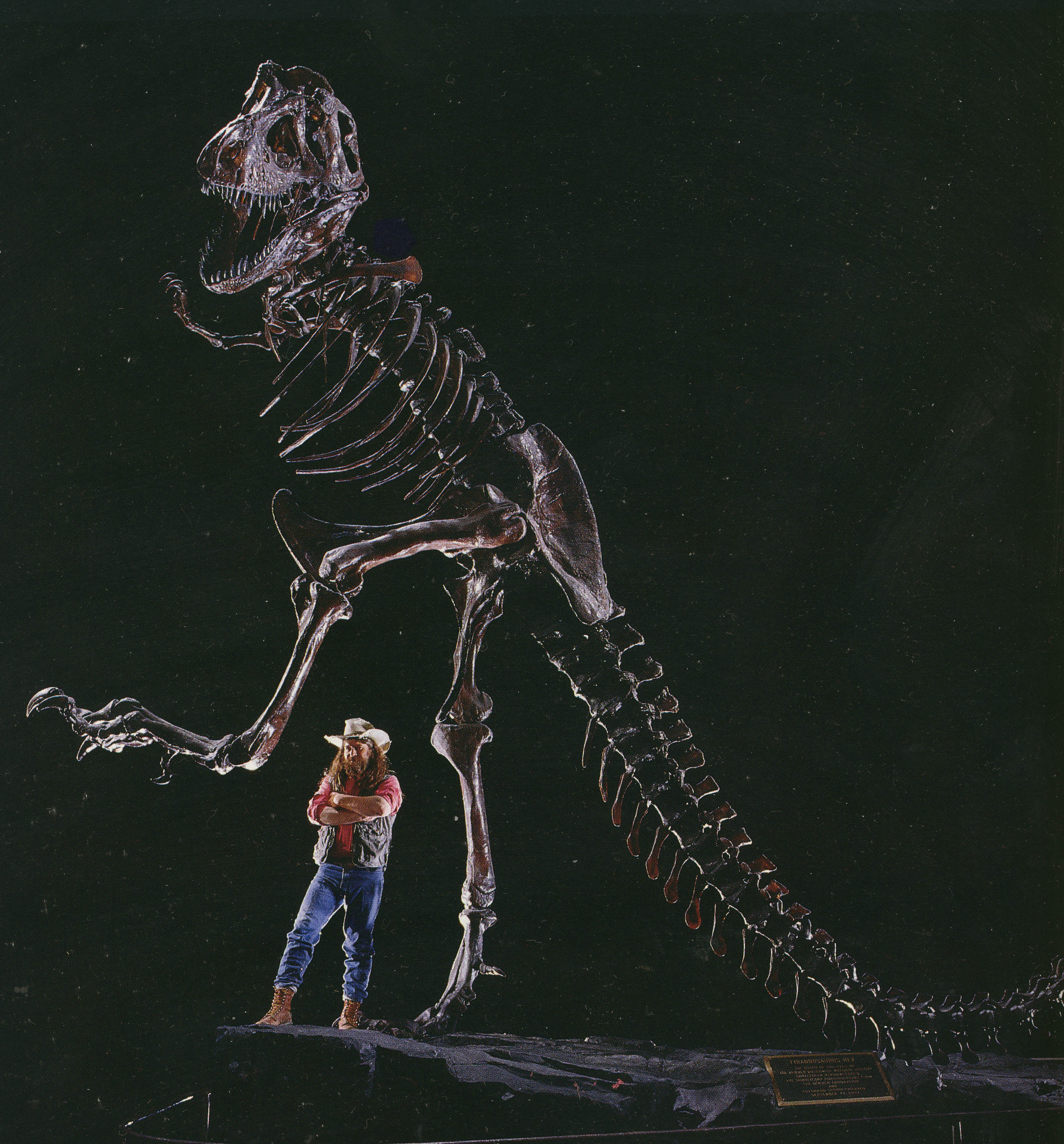 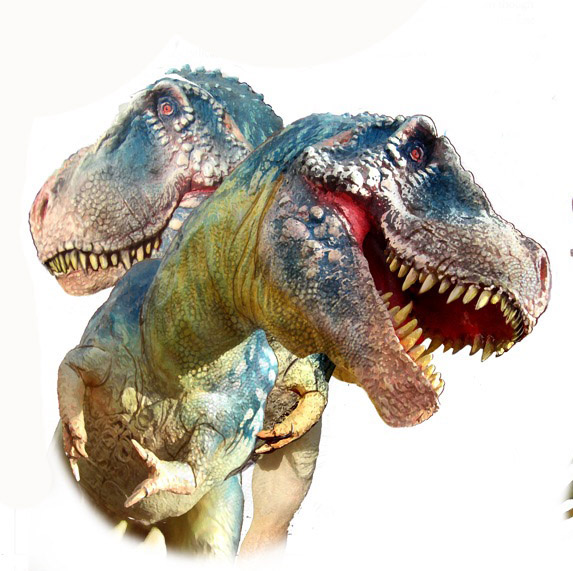 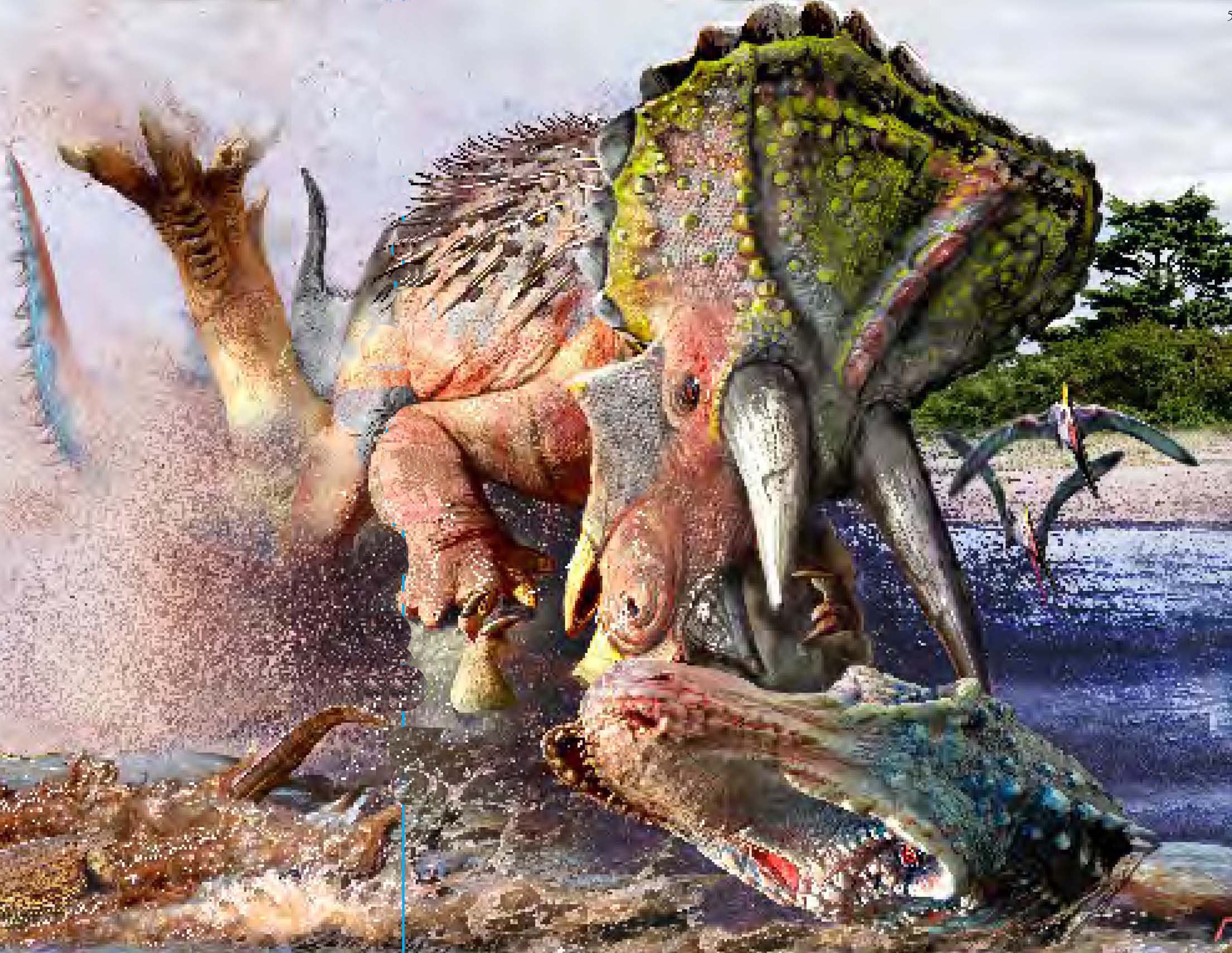 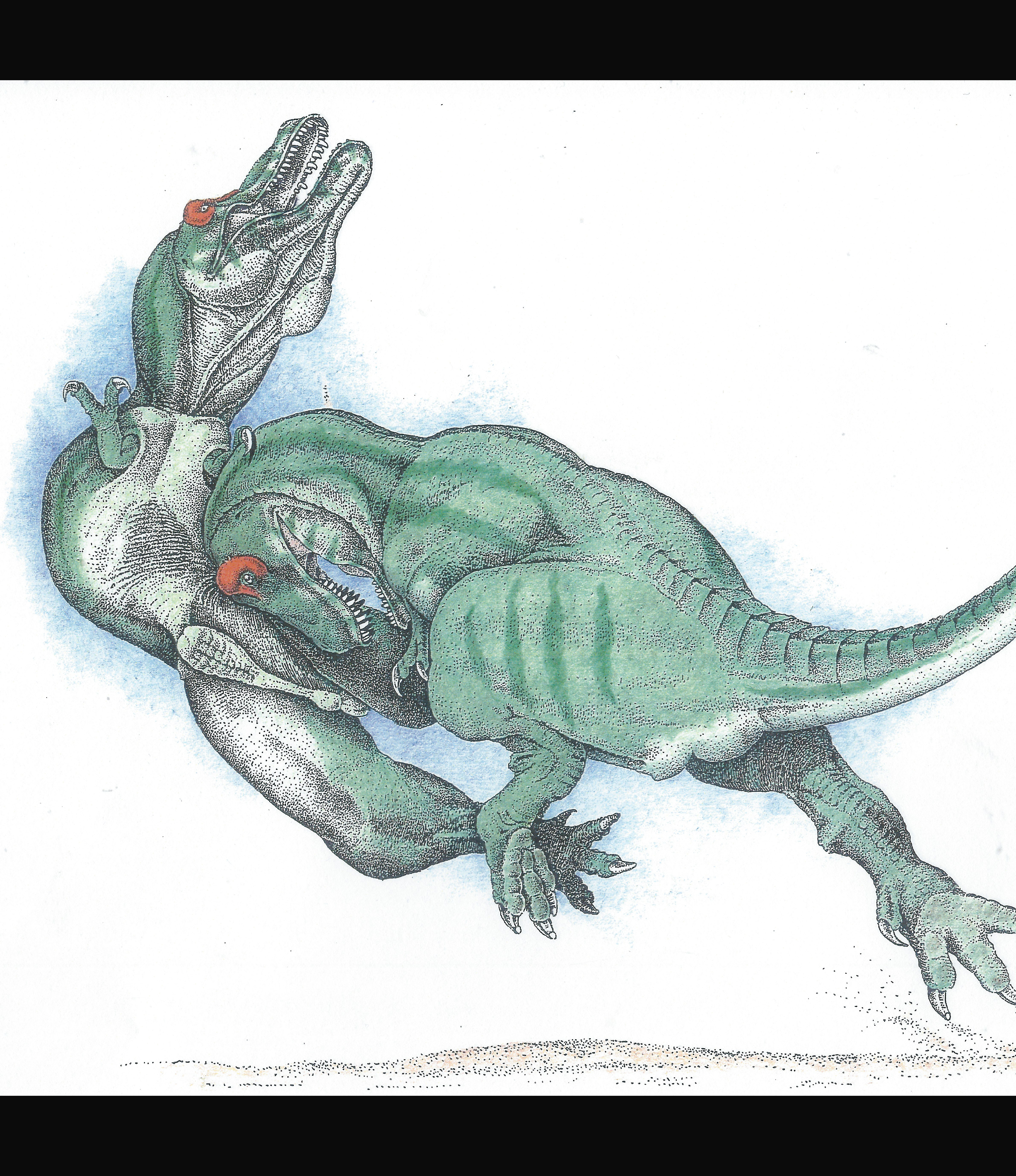 Previous Post
Mark Your Calendars for these events happening at HMNS 11/2-11/8
Next Post
Seeing Stars with James Wooten: Southern sky brings beasts and gods of water in November