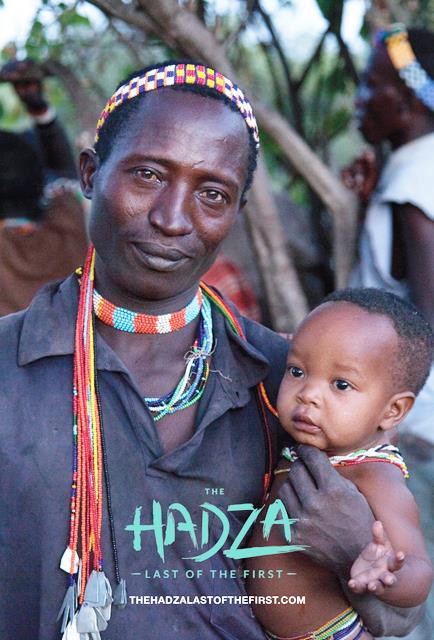 There are fewer people connected to nature now than ever before—and no one connected to it in the same way as the Hadza. One of the last hunter-gather groups on earth, the Hadza have lived sustainably off the bounty of their ancestral homeland in Africa’s Rift Valley for at least 50,000 years. But their unique culture and way of life, including the ability to source 95 percent of their diet from the wild, has been threatened by issues as varied as continuing encroachment, aggressive tree-cutting and over-grazing. 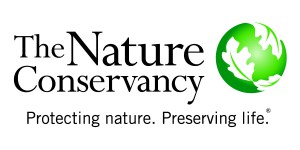 “The Hadza: Last Of The First” Trailer from Benenson Productions on Vimeo.

The Nature Conservancy is one of the many organizations heeding that call. They established their Northern Tanzania project to empower the Hadza and neighboring tribes to protect their land. Through the project, the Nature Conservancy works with local partners to help the Hadza and nearby indigenous communities secure legal rights to their homeland and works to improve the Hadza’s capacity to monitor and protect their titled land, including helping to fight to extend protections for Hadza land and associated wildlife corridors, as well as protecting grazing resources for pastoralists in buffer areas surrounding Hadza titled land. 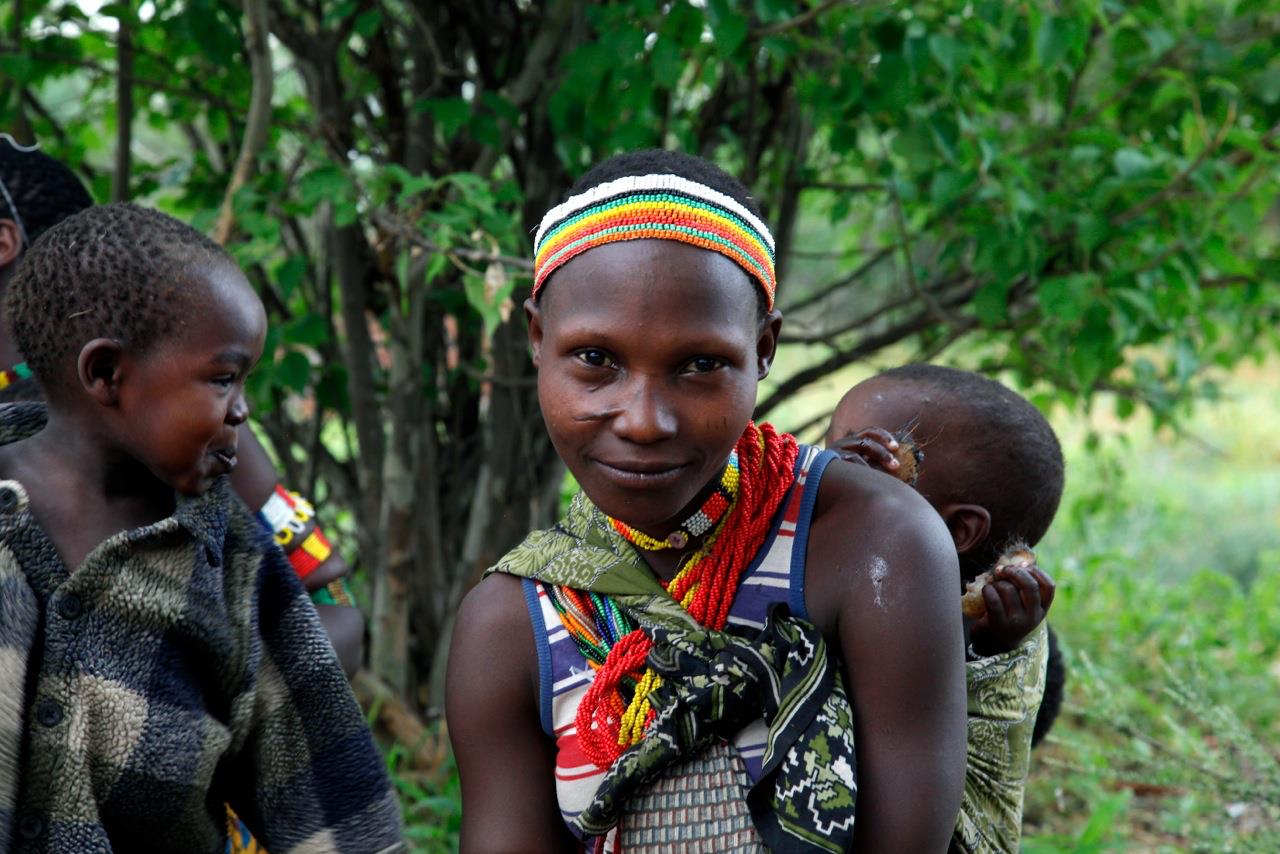 Roughly 60 percent of Africa’s lands and waters are communally owned, so a sustained threat for millions of people is simply a lack of control. An absence of strong institutions and governance exposes millions of communal acres to risk.

That’s why the people, in Africa and around the globe, are so critical to the success of the Nature Conservancy’s Africa program. They are fighting to help local communities, governments and organizations conserve and enhance Africa’s vast array of shared natural resources. 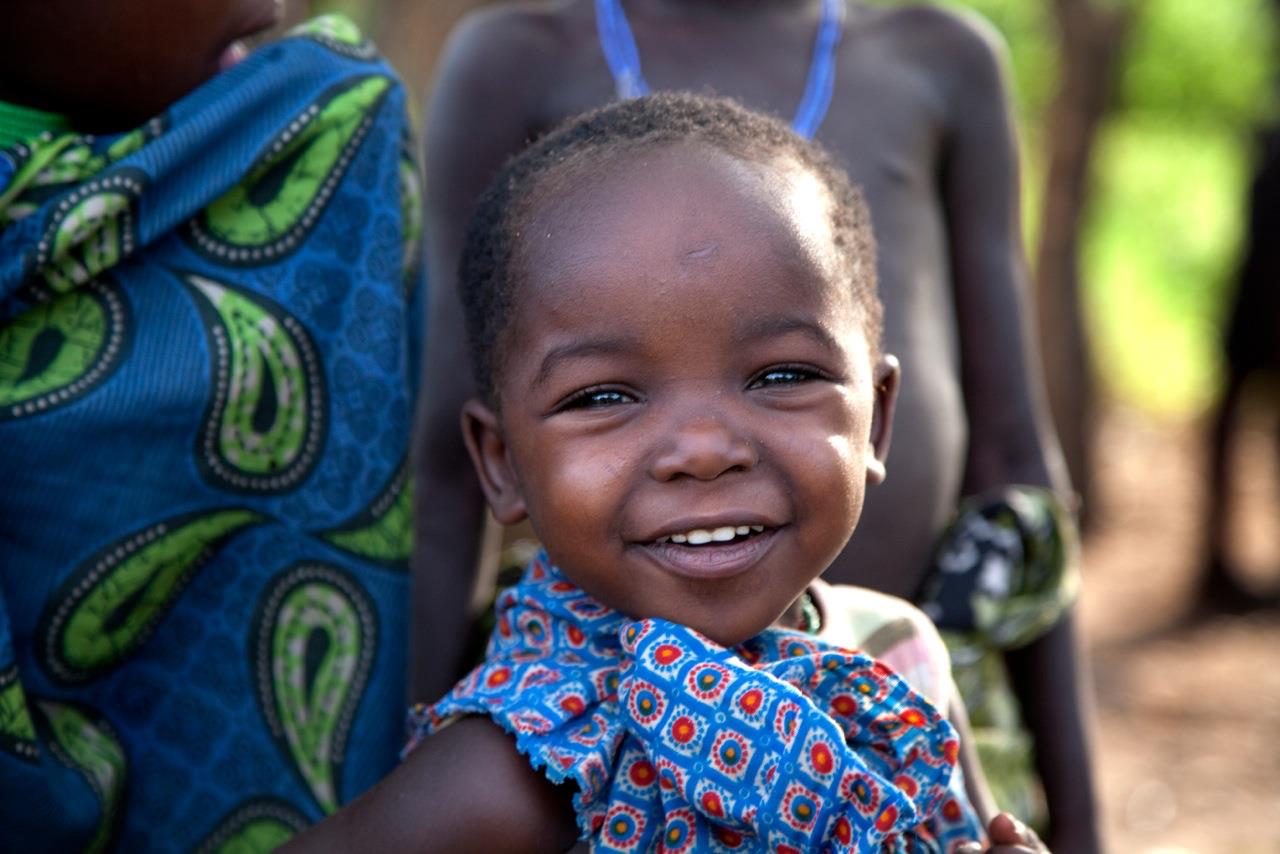 Film Screening, April13
Don’t miss the Texas premiere of The Hadza: Last of The First in the Houston Museum of Natural Science’ Wortham Giant Screen Theatre on April 13 at 6:30 p.m. This is a one-night-only screening with David Banks, director of the Nature Conservancy’s Africa program and the film’s producers. HMNS and Nature Conservancy members receive $5 off the regular ticket price. For advance tickets call 713.639.4629, click here or visit the HMNS Box Office.