On the next leg of our trip, we visited the Ngorongoro Conservation Area. 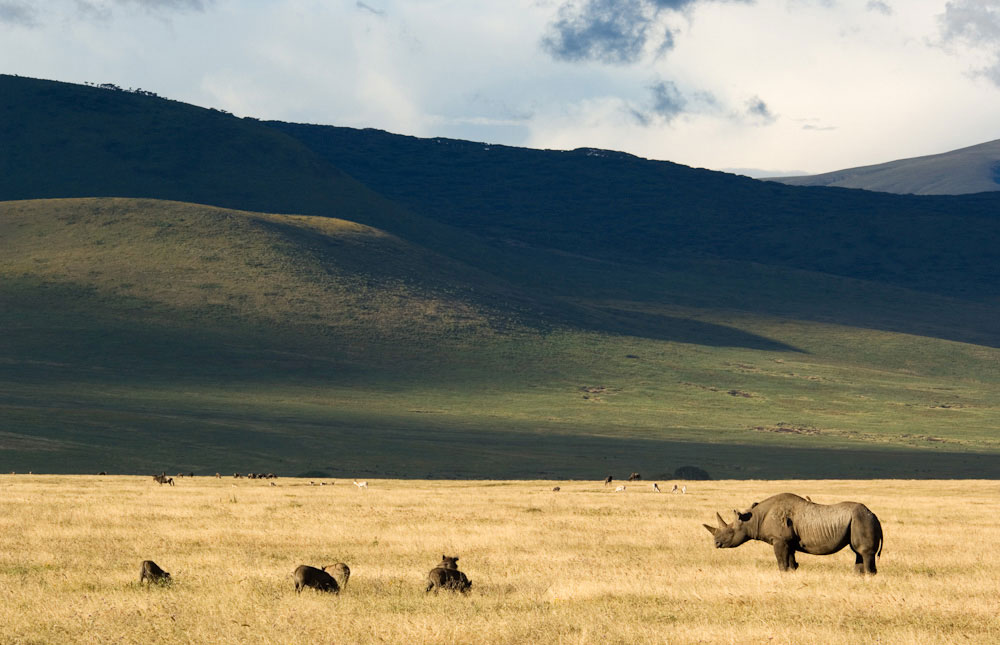 Now, you may ask, “Nicole, your last adventure was in a national park, and this is a conservation area — what’s the difference?” And I’d answer that a conservation area has people living on it, whereas in a national park, no permanent settlements are allowed. The Maasi people live in the Ngorongoro Conservation Area with their cattle full time. They have been allowed this exception since they do not hunt. According to their traditional customs, they are only allowed to eat cow, goat and sheep so the wild animals in the crater have nothing to fear from them.

The Ngorongoro Conservation Area is especially interesting, as it contains the largest unbroken caldera in the world. It was created by a volcano, which has now collapsed. Before it collapsed, the volcano would have been much, much higher than Kilimanjaro.

The formation of a caldera

The crater has given rise to a variety of ecosystems due to its geography and sheer size. Moisture is pushed in from the ocean in the east, but it gets caught at the rim of the crater. The outside eastern edge of the crater, therefore, is home to a thick highland forest full of tropical birds. The west side of the crater only gets rain in the rainy season and most of the time looks something like dry west Texas.

Interestingly, the crater is responsible for most of what we have seen and what we will be seeing on this trip. The eastern edge of the crater is so dense that natural springs flow into Lake Manyara rather than the crater, keeping it green and providing a source of water for animals.

Looking to the west, when the volcano erupted 2.5 million years ago, the wind blew the volcanic ash to the Serengeti, which caused hard-packed earth that only the acacia can penetrate.

Later in the evening, we were able to talk to crater naturalist, Yotham, at our hotel. He was very surprised to see several of our pictures (we always knew we were looking at something awesome if one of the driver guides took out a cell phone to take a picture).

In particular, Yotham was surprised to see our shots of the Little Bee Eater, as they usually don’t come into the crater. Instead, they live in the highland forests on the outside western edge. 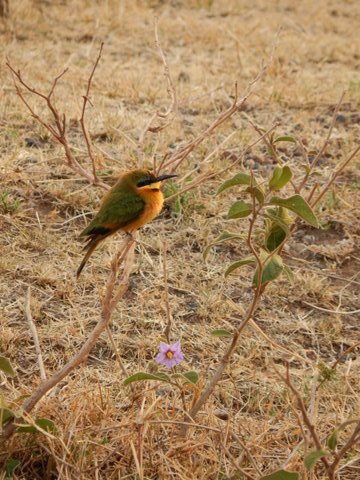 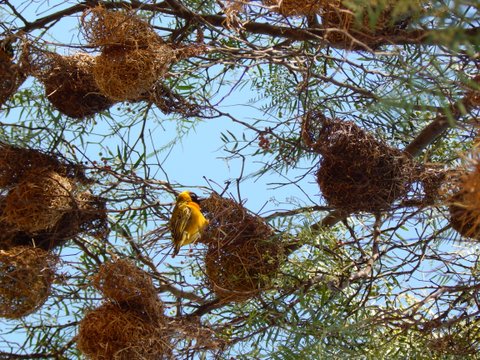 As we continued to go through our shots, he indicated that we had, in fact, had a very, very good day of observations.

Here are some of the highlights:

Hyena kill: We arrived right after the wildebeest was taken down. Just out of screen are several other hyenas and 20 or so vultures waiting for their turn at the carcass. The eating hyena kept dragging the carcass away so it could eat without feeling crowded. 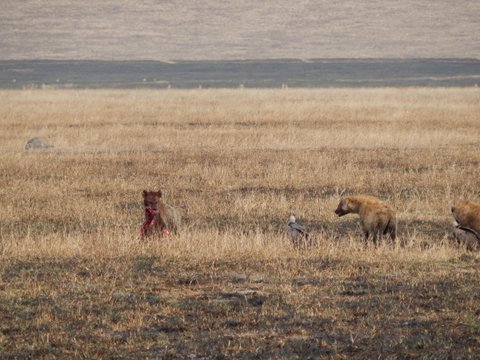 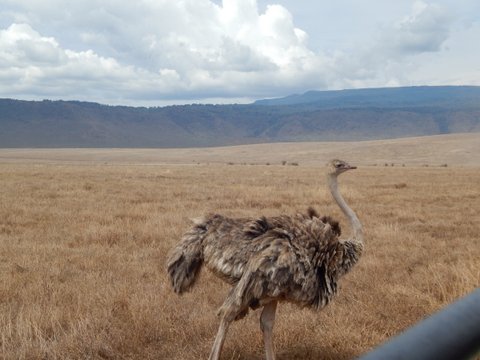 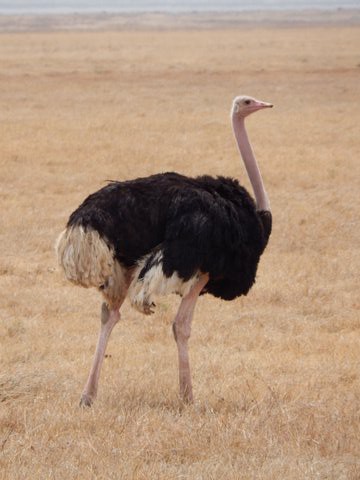 Serval: This picture is a bit miraculous. The serval is normally a nocturnal animal, so it was amazing to see it out during the day. AND THEN IT STARTED HUNTING. AND IT WAS AWESOME. 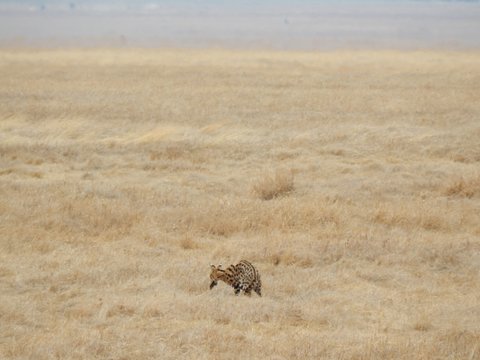 Previous Post STEM & GEMS, Part II: The science of raising butterflies is Celeste Poorte's specialty
Next Post The sweetest story: Learn about the chocolate revolution at an HMNS Distinguished Lecture