June 6, 2014 marks the 70th anniversary of the Allied invasion of France. By 1944, World War II had raged for almost five years in Europe. It took another year of bitter fighting before it was all over. The Allied invasion, dubbed “Operation Overlord,” was the result of a decision made the Trident Conference in Washington in May 1943. 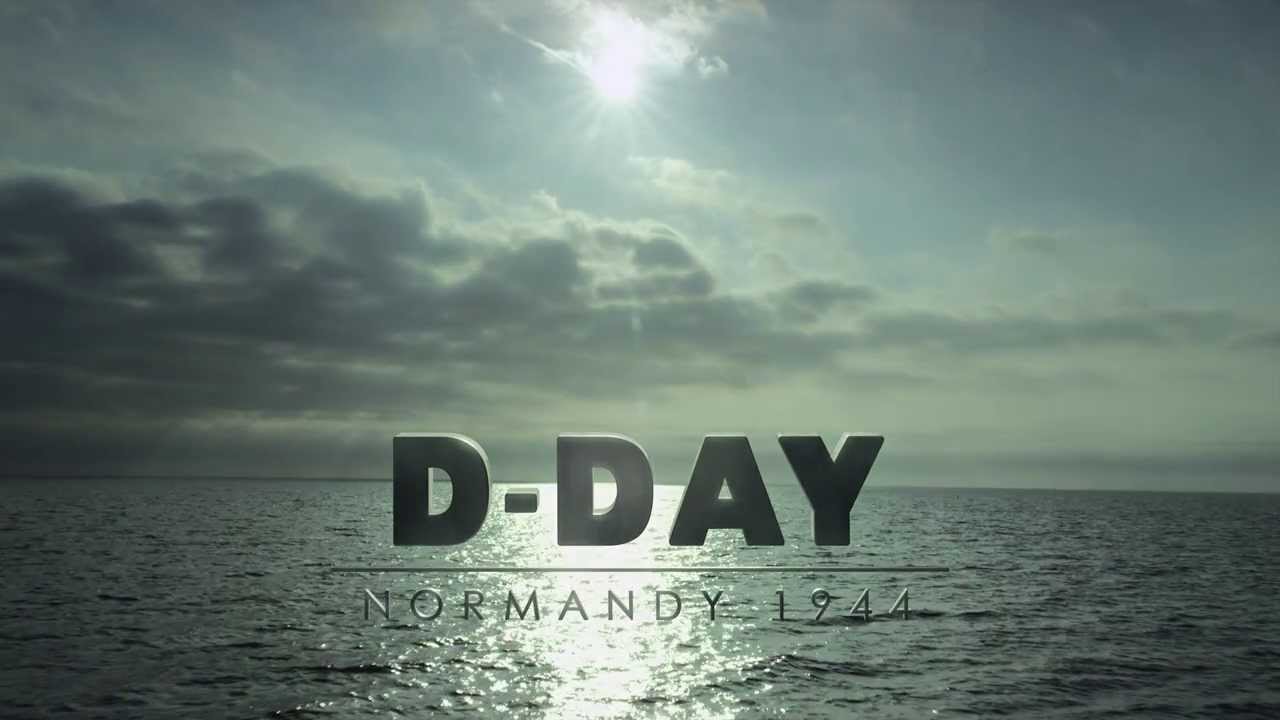 Before we talk about the beginning of the end for Nazi Germany, let’s step back and look at the origins of the conflict. Between 1939 and 1940 Germany occupied Czechoslovakia, Poland, Norway, the Netherlands, Belgium, Luxembourg and France. Italy joined Germany in its attack against France. By the beginning of July 1940, only the United Kingdom was resisting the Nazis. In the East, a secret pact between Germany and the Soviet Union resulted in Poland being wiped off the map and its territories occupied by both German and Soviet armies.

German plans to invade the British Isles involved the extensive use of the Luftwaffe in the famous Battle of Britain.  From July 10, 1940 to October 31, 1940 the skies over England were filled with swerving and dodging airplanes. In the end, the British were victorious and the intended German invasion was cancelled. Prime Minister Churchill famously remarked, “Never was so much owed by so many to so few,” in his tribute to the pilots who served in the Royal Air Force. In September 1940, Italy, using its own colony of Libya as a springboard, invaded British-controlled Egypt. They failed to make headway, forcing the Germans to intervene on the side of their allies. In February 1941, the Afrika Korps landed in Northern Africa and soon pushed as far as the border with Egypt. It would take a massive effort involving British and American forces to defeat Rommel; the first step was a successful landing in North Africa.

Among the U.S. naval forces supporting the landing was the USS Texas. She broadcasted a message from the President – in French – aimed at the Vichy forces forces in North Africa, urging them not to resist. The broadcast was met with mixed success.

The Allied invasion of North Africa in November 1942 saw the first large-scale use of U.S. troops against German forces. It took until May 1943 before the North Africa campaign came to a successful conclusion. General Rommel, who had been given the nickname “Desert Fox” by the Allies, was recalled to Berlin before the final collapse of German forces in Africa. He eventually reappeared in Western Europe, tasked by Hitler to fortify the French beaches against an Allied invasion.

In June 1942, the Axis forces invaded the Soviet Union; it took them to the gates of Moscow, but not any further. A brutal winter and fresh Siberian troops first stemmed the tide — and eventually turned it.

The summer of 1943 marked more Soviet success in repelling the invaders from their territory. The Western Allies invaded Sicily and eventually the Italian mainland. A tenacious German defense kept the Allies from making quick progress. On June 4, 1944, Rome was finally liberated. Two days later, the invasion of Normandy gets underway. The D-Day invasion came after many months of preparation and often bloody training exercises. After a brief delay because of inclement weather, a huge invasion force consisting of hundreds of thousands of men crossed the English Channel on their way to France.

The preparations of this invasion and the subsequent 100 days of fighting in northern France are chronicled in a new Giant Screen-sized documentary, D-Day Normandy 1944. Narrated by Tom Brokaw, this 43-minute film blends a variety of cinematographic formats. Archival images, CGI renderings and animation help a modern audience understand how this landing changed the course of history. The invasion of Normandy involved a particularly daring and bloody operation at Pointe du Hoc, a rock cliff 100 feet high on which Allied intelligence was convinced the Germans had installed several large pieces of artillery.

Click here to read the next in this series, D-Day, Part II: “We will accept nothing less than full victory”

What this operation entailed, who participated and how it ended will be the topic of a second installment related to the D-Day Normandy 1944 documentary, showing in our Giant Screen Theatre starting May 23.

Previous Post The Procrastinator's Guide to Mother's Day: Let our Museum Store make her day
Next Post Whether or not you're taking a Texans cheerleader, have a great prom in three easy steps

Check out our New Exhibit! Gems of the Sea: The Guido T. Poppe Collection World class. One of a kind. Never before seen. Made by mollusks. The Philippines consists of over 7,500 islands in Southeast Asia, totaling a land area of approximately 116,000 square miles, and giving the Philippines the longest coastlines of any […]

The 10 Kinds of Pandas You Find on the Internet

Everyone knows cute animals basically run the Internet. But what’s the best of the best when it comes to Internet cuteness? I hereby put forth that pandas are the epitome of Internet animal cuteness, and should reign with their ever-powerful cuteness over the masses from a bamboo throne … which would have to be replaced […]