The controversy about whether famous dinosaurs had feathers has been raging for a while now. We’ve known that some dinosaurs had feathers ever since Archaeopteryx was discovered in 1861, but more recent discoveries of the presence of feather-like structures on larger dinosaurs ( like Lane the Triceratops here at HMNS) that are more distantly related to birds have raised questions as to whether feathers were a feature of most dinosaurs. Now, just when we’re all getting used to the idea of feathered Dinosaurs, new research is suggesting that the most famous dinosaur of all, Tyrannosaurus rex, may have been a baldy after all! 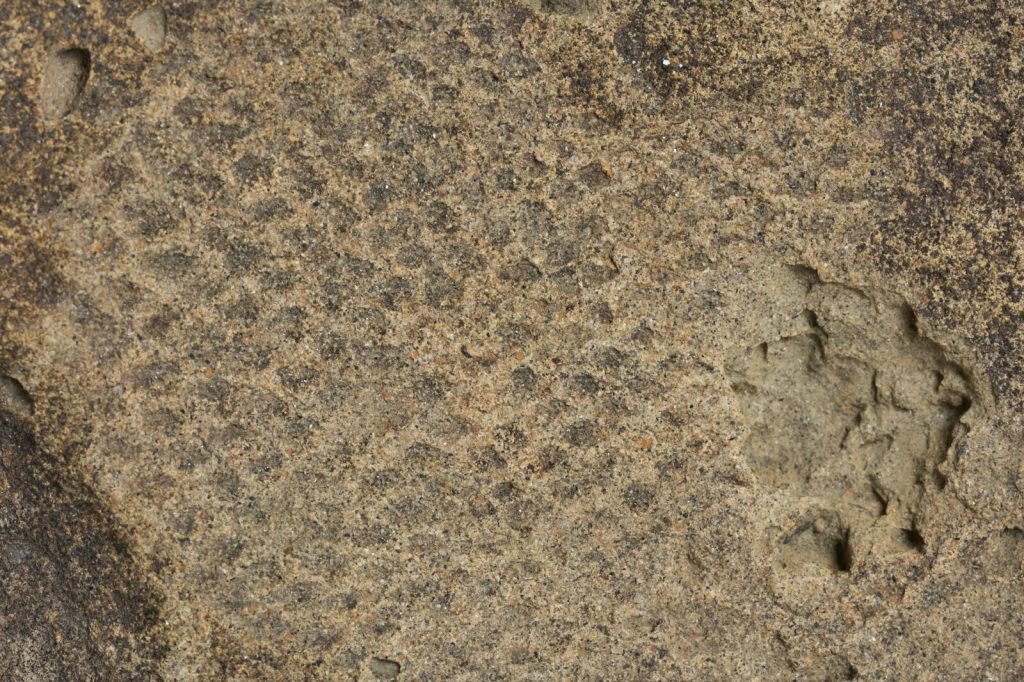 Recently a paper was published in Biology Letters discussing the possibility that Tyrannosaurus rex may have been bald and scaly! Researchers studied the fossilized integument (soft tissue, i.e. skin) of numerous Tyrannosaurids (there were multiple members of the Tyranosaur family other than T rex) and discovered that the larger, more recent members of the family tend to not show evidence of feathers while the smaller, more ancient members of the family tend to have plumage. This suggests that as Tyrannosaurs evolved to be bigger they lost their feathers.

Paleontologist Dr. Walter Scott Persons, a member of the international team that published the study, commented that this isn’t necessarily surprising: “bull elephants are more concerned about shedding heat than insulating, therefore they have thinner hair, the same may be true for T rex“.  As the animals evolved to grow larger, they no longer needed an insulating layer of feathers to help them stay warm. The study revealed that Tyrannosaurs had thick and scaly skin, much like they are depicted with in movies and art. 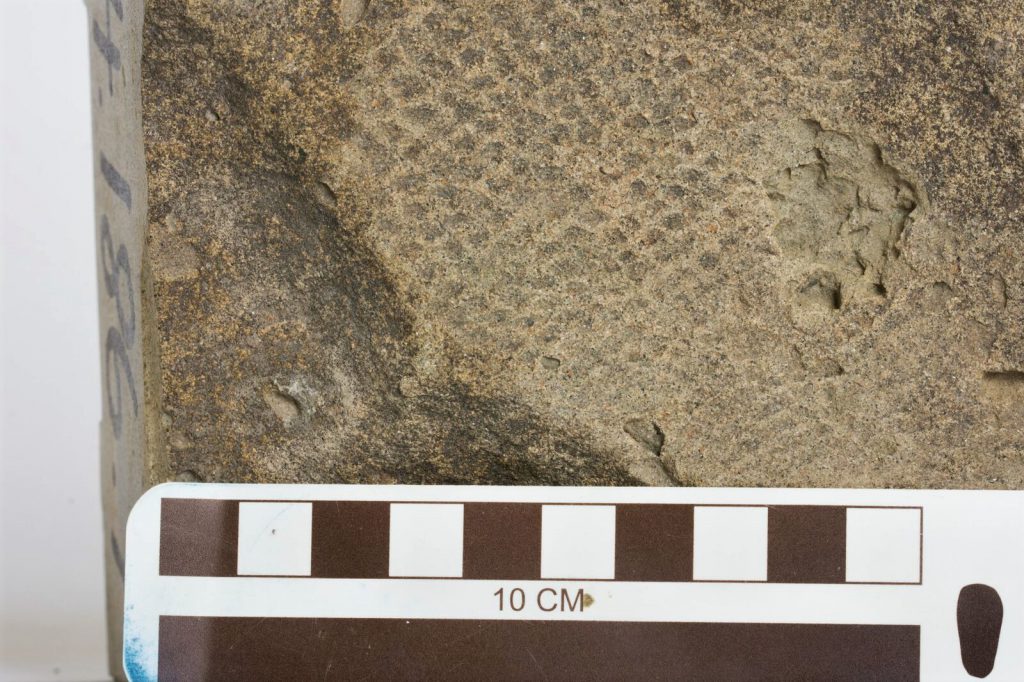 So is this good news for fans of dinosaurs? Dr. Persons noted that ” [dinosaurs] can be pretty cool and plenty scary with sleek, wiry feathers”. Paleontologists know that dinosaur feathers would have been less complex than the feathers of modern birds, more like hair, but “some artists depict them looking like they just came out of the drier”. Although dinosaurs would have had downy feathers, the structure would have been less complex, less fluffy than that of a baby chick. So even with feathers, dinosaurs can still look cool! And this is important to keep in mind because, as the study notes, the preserved skin samples were limited to parts of the neck, abdomen, hip and tail, so there is still a possibility that some large Tyrannosaurs had feathers on their back. But even with feathers, T rex was still a predator to be feared. After all, as Dr. Persons notes “nobody ever complained that tigers weren’t scary, and they’re fluffy”. 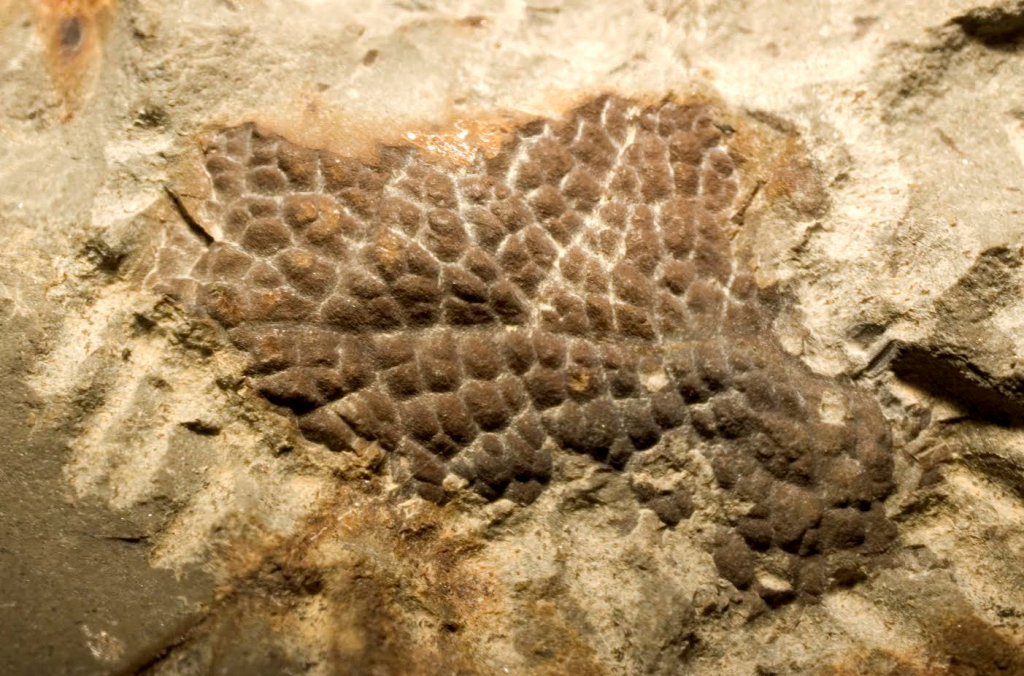 Fossilized skin from “Wyrex”, HMNS’ own T rex specimen that was used in the study. 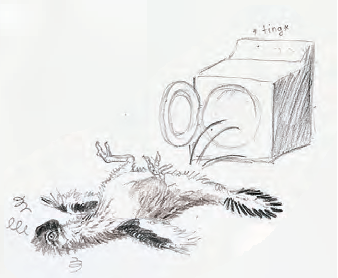