In preparation for the opening of “Mummies of the World” at the end of this month (Member preview: Friday, 9/23, public opening at Noon on Saturday, 9/24) we will be posting a series of blogs exploring the science of mummification. Today, the subject will be Chinchorro mummies. 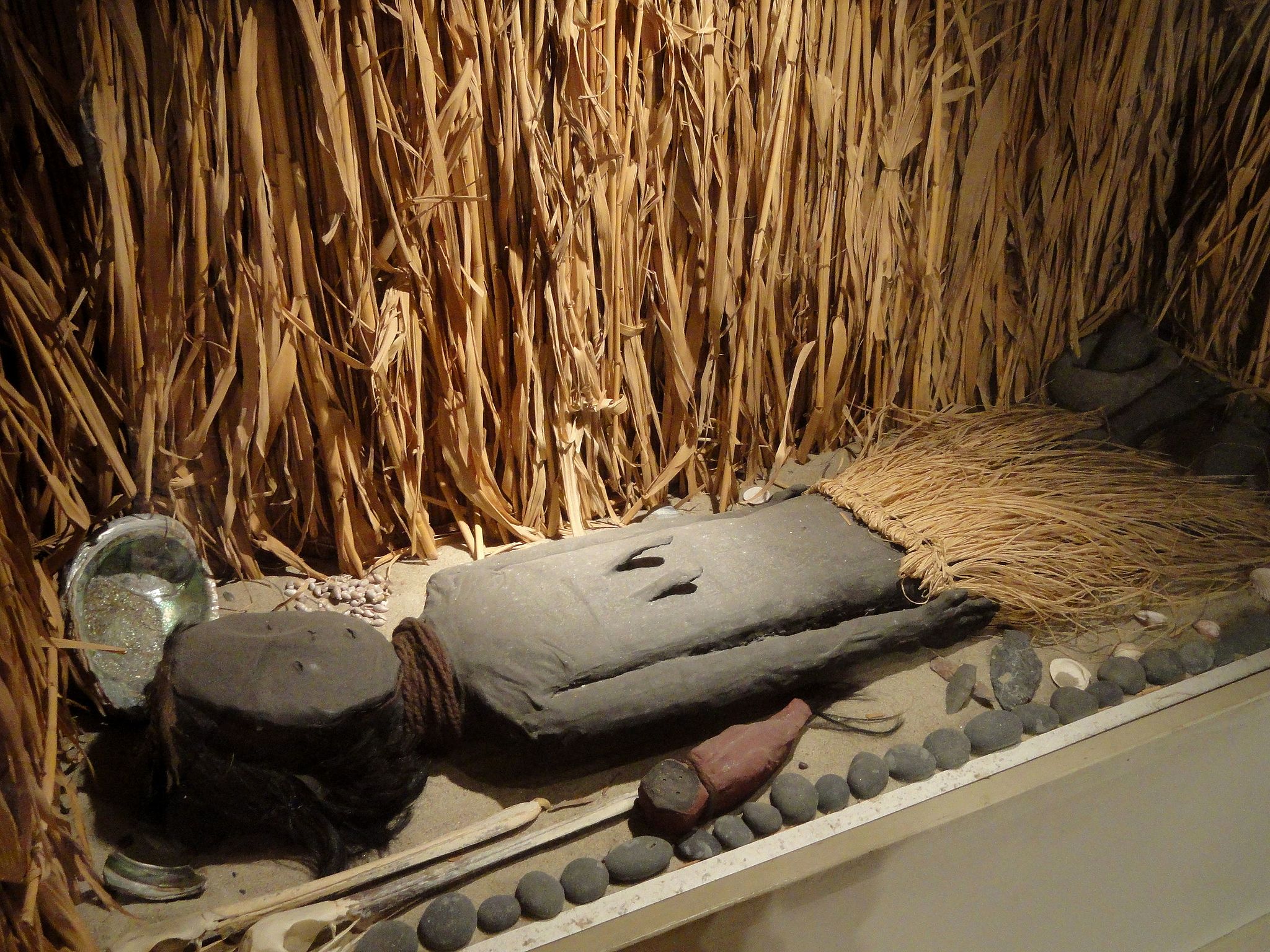 Most people associate mummies with ancient Egypt, but the Egyptians were not the first, nor the most successful artists in that craft. Both of those titles belong to South America. Some of the oldest artificially preserved mummies ever found were made by artisans of the Chinchorro culture in what is now Chile. The Chinchorro culture began mummifying their dead more than 7,000 years ago, 2,000 years before the Egyptians adopted the process.

Although the best preserved mummies produced in South America date to long after the Chinchorro disappeared, more in the range of a thousand years ago, the Chinchorro mummies are still quite complex. There are generally considered to be 3 phases of Chinchorro mummification method:

(Sometimes different phrasing is used, or the periods in which elaborate preservation methods are not used are added)

The earliest method of artificial mummification practiced by the Chinchorro, the black method, is quite interesting. The body of the deceased would be skinned, then the bones cleaned. Once those bones were nice and clean-ish, they would be tied back together with cordage, usually made of plant fiber. The jaw would be lashed to the skull, the joints would be tied together and reinforced with sticks to form kind of a skeletal armature. After that, the skin would go back over the body. 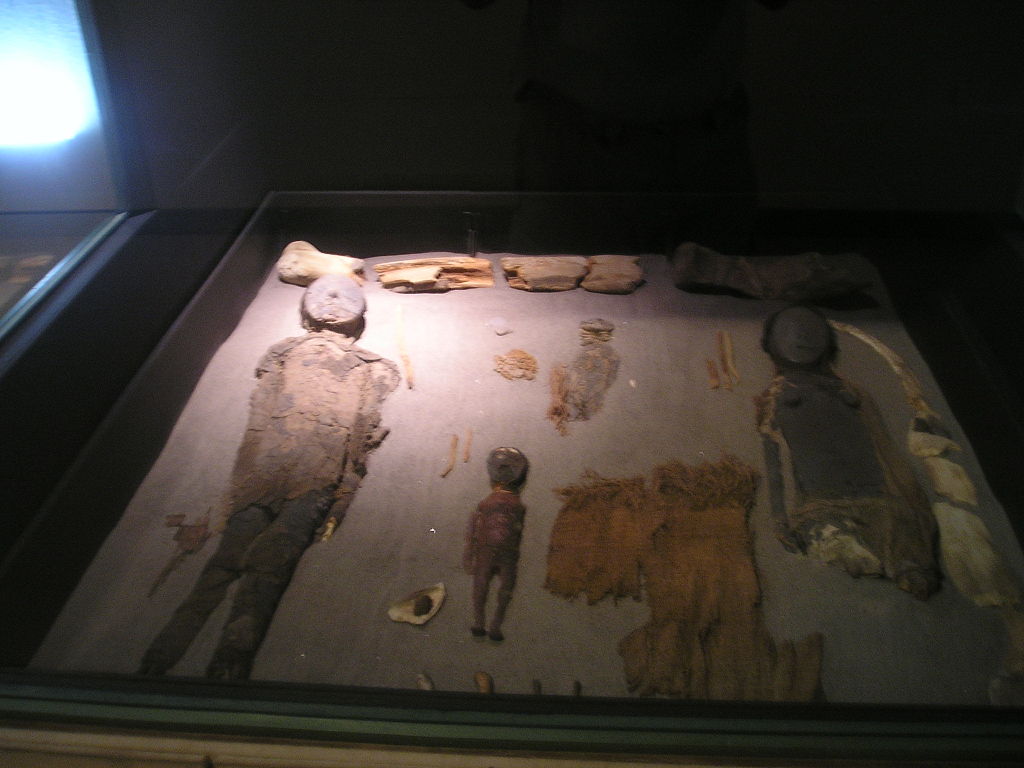 Unfortunately, the skin of Chinchorro mummies was preserved in a rather rudimentary way: by drying, sometimes over hot coals or ash. A side effect of this drying process is shrinkage. In fact, this same method was often used to preserve the famous shrunken heads produced by certain Amazonian cultures. In the Amazon, the shrinkage made for a nice, portable trophy/spiritual symbol, but for the Chinchorro it just made things more complicated. In order to fit back over the body, the skin of some Chinchorro mummies was patched up with the skin of animals like seals and pelicans. The resulting bag of bones would then be stuffed with plant material to look more plump and lively.

Next comes the head. The head would often be cut from the body before the skinning process began, possibly in order to clean the brain out. It was desirable that the ancestors have faces in the afterlife, but a face can be a hard thing to preserve, so a new one would often be shaped out of a grey paste made from ash and some kind of binder, like eggs, or animal blood. These faces are kind of the trade mark of the Chinchorro mummies. They are pretty creepy: they have little, round eyes and a gaping mouth. Some say they look very surprised, or perhaps terrified. I think they look rather childish and innocent. They remind me of the crude figures produced by pre-schoolers I used to present to.

And in a way, they do represent a sort of innocence. The Chinchorro people were hunter-gatherers, who had no social stratification. The mummies belonging to this culture that have been discovered show no signs of social differentiation, they all have the same delicate mother of pearl fish hooks, the same basketry buried with them. Some studies have found that men are more commonly found to be buried with hunting tools, like atlatls, while women are more commonly buried with fishing tools, but this is simply a division of labor based on sex, one job does not seem to hold higher esteem than the other. 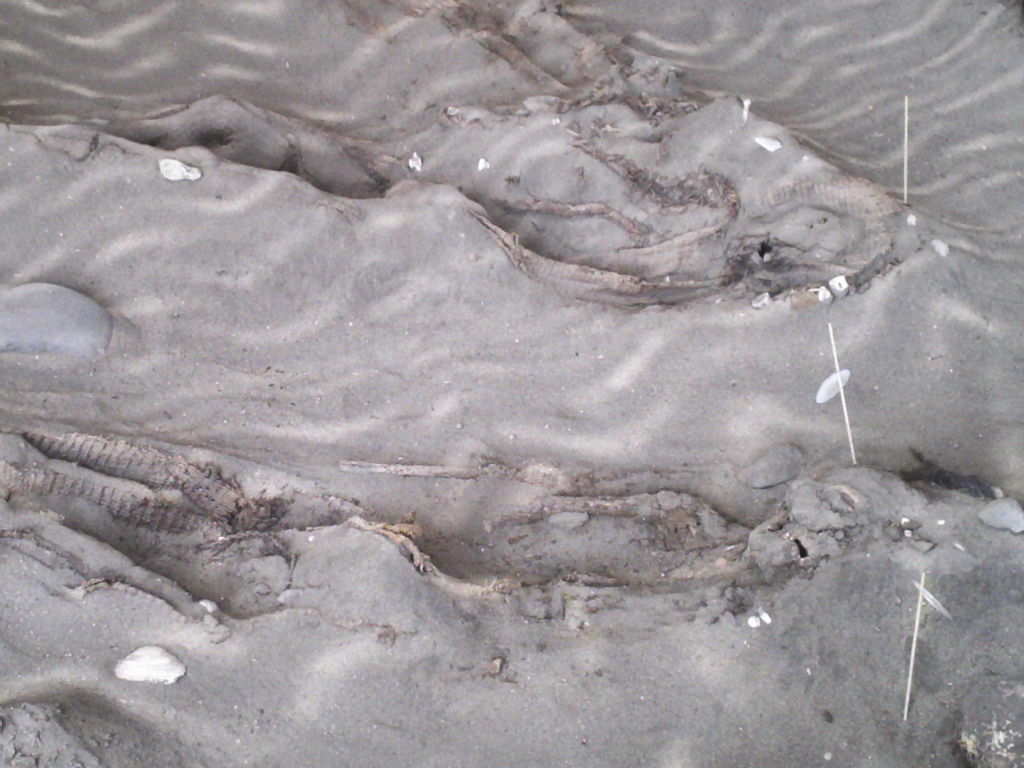 So in a way you could say that these burials: not beautiful, but executed with a level of difficulty to suggest great love and devotion, do represent a very different, if not innocent, motive for mummification. The Egyptians and the Inca used their most elaborate processes of mummification to preserve their elite, while commoners just did the best they could. Some suggest that this unique, egalitarian practice of mummification in Chile was the result of frequent climate change. In wetter periods, populations of fishing villages would boom, and their toolkits would be refined by the innovation associated with these boom periods. Thanks to the changing climate, villagers would uncover the naturally mummified corpses of their predecessors in the desert, exposed after storms or by the wind, and would assume that this process of preservation is necessary for one to enter the next life. Over time, artificial mummification would become popular, as people sought to ensure that they were preserved for the next world. 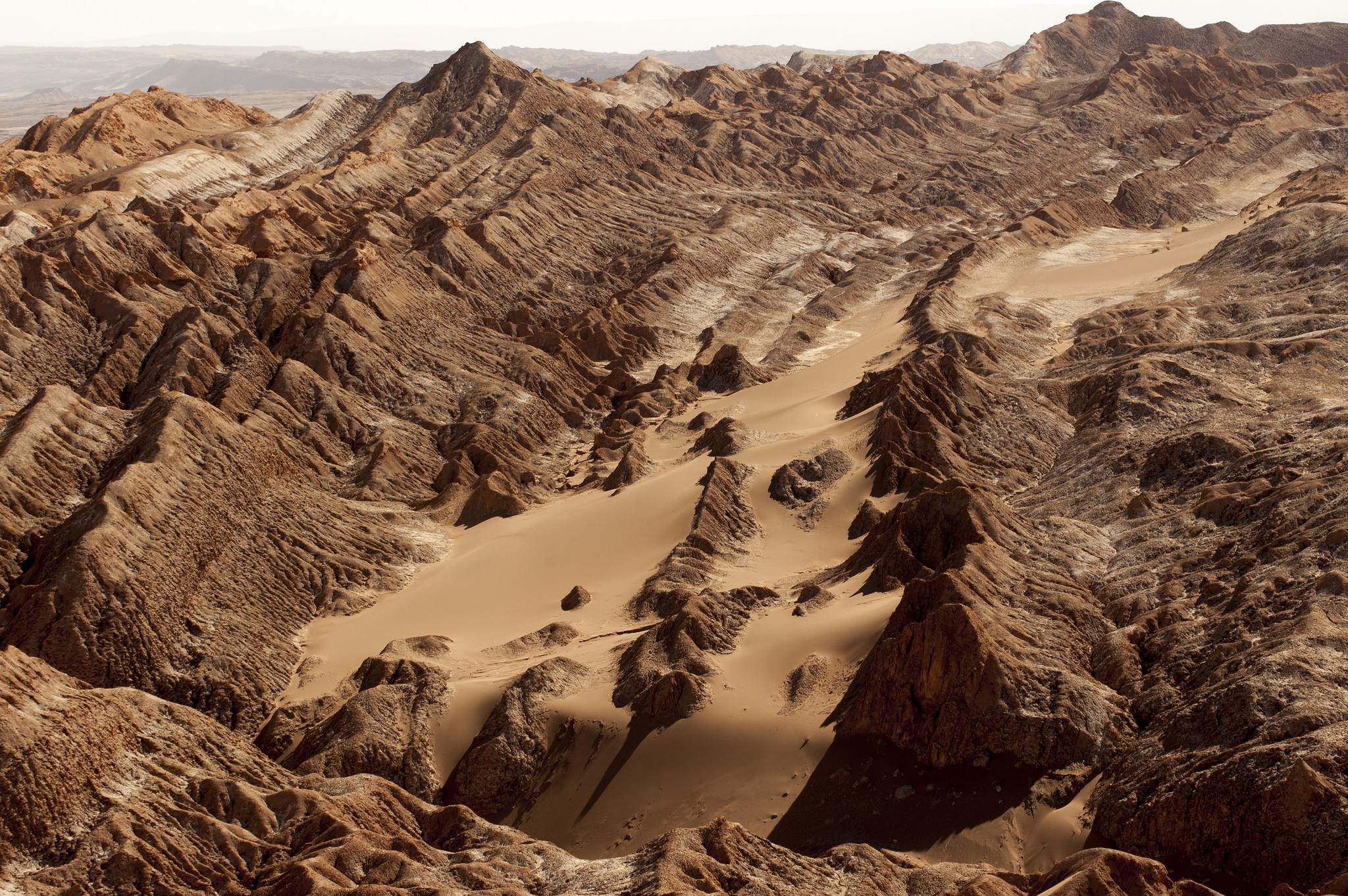 It is likely this boom and bust pattern that allowed complex ritual behavior to evolve in a society that was less politically complex than Ancient Egypt, or the Inca Empire. The Egyptian mummification processes, for example,  evolved as their political system, with its organization and improved infrastructure, also evolved. Essentially, as their population grew over time, their political and social systems were refined and developed.  The Chinchorro were developing their elaborate burial practices without having to also increase their political complexity. Population growth occurred as a result of the environment changing favorably. In their generous environment, there was no pressure to make up complex, hierarchical, political systems in order to survive.

This is the theory that some archaeologist propose, however the Chinchorro people still hold on to some of their mysteries, and researchers are looking forward to discovering more details as the mummies are studied.

If this article has wet your apatite for more mummy knowledge, check out www.mummies of the world.com for information on our upcoming exhibit!