The moon’s appearance in the sky follows a 29.5-day cycle. During the cycle, it first appears as a crescent. The lighted portion that you can in the night sky see becomes larger as days pass, growing until you see a full moon. As more days pass, the lighted portion gets smaller again, until no moon is seen. The cycle then repeats. This 29.5-day cycle corresponds to the time during which the moon makes one complete orbit around Earth. Previous Post
Not the second-largest port for nothin': Join us for the Summer Energy Teacher Workshop
Next Post
React + Interact: From crunchy crickets to partying with a prince, science gets social 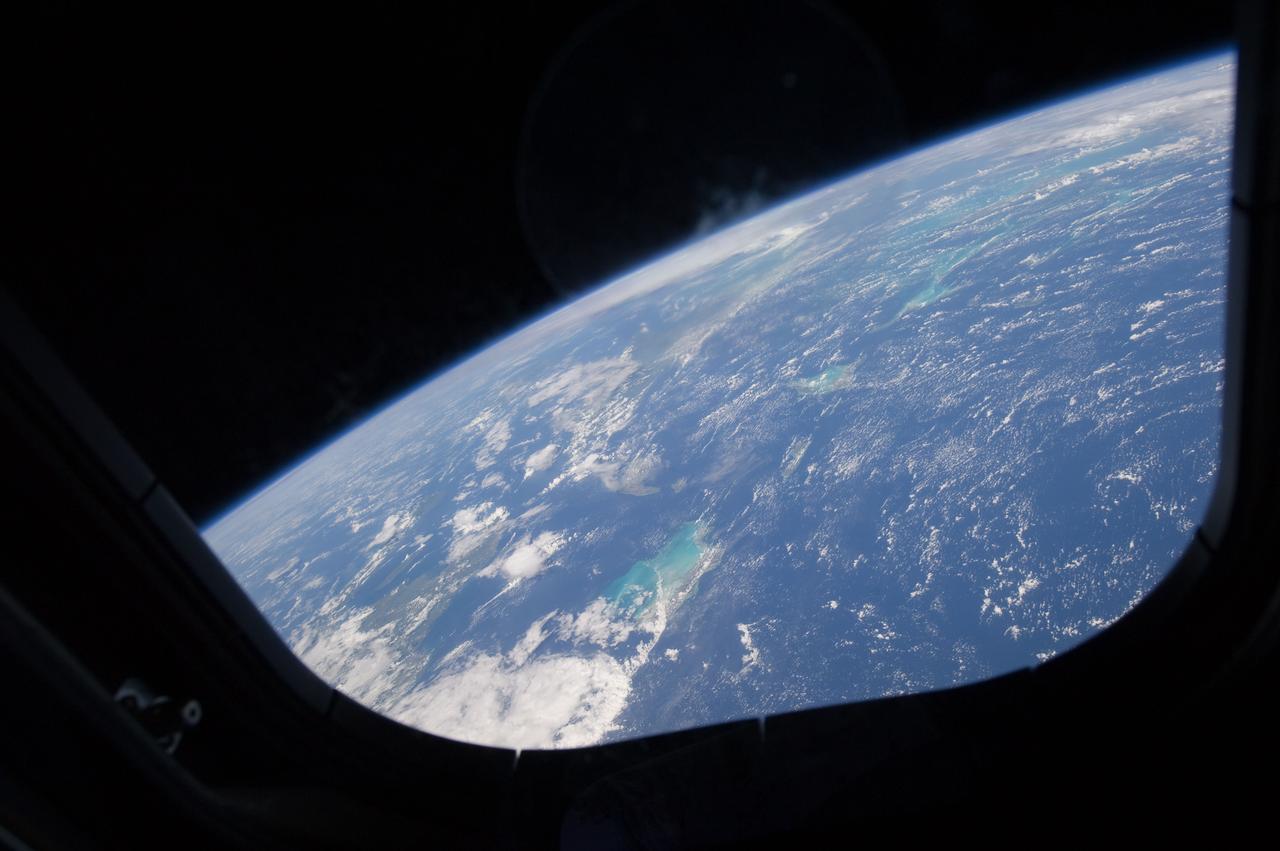 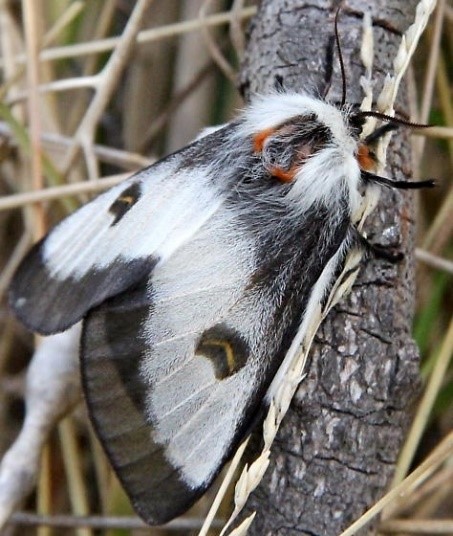 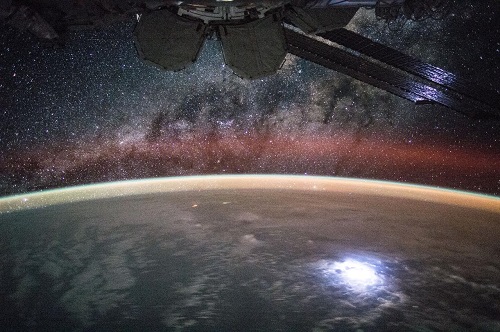 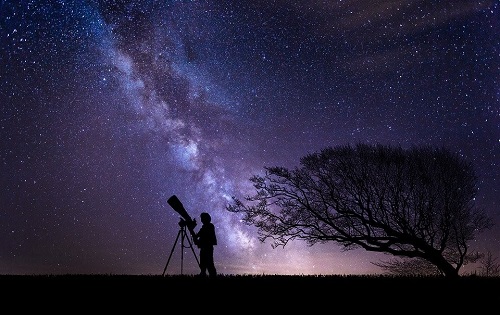